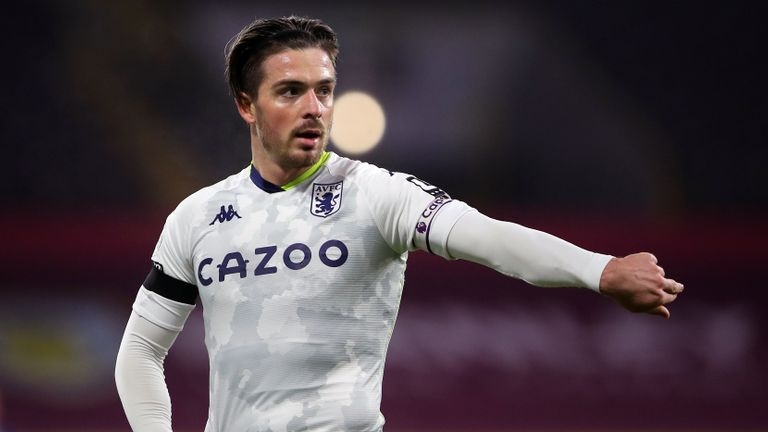 The Aston Villa star is being heavily chased by City, who have recently opened talks over a transfer.

But Manchester United legend Ferdinand thinks Grealish would be perfect

“I would love him to join Manchester United, obviously. But I just feel that the position that he plays is stacked,” he told his FIVE Youtube channel.

“Bruno [Fernandes] in a ten, [Marcus] Rashford’s on the left, [Anthony] Martial is there, [Paul] Pogba is there.

“It kind of rules Manchester United out unless they say, “no, we’re going to shift a player or two to get him.

He added: “There aren’t many breathtaking footballers around anymore who produce breathtaking moments and make you go, ‘wow that was crazy’.

“Jack Grealish does that. He’s just a phenomenal player. If I’m Liverpool, I’m going to get him. If I’m Man City, I’m taking him.

“Because he improves them. He improves Chelsea, 100 per cent. Whoever’s got the money to pay for him, do it.

“If Liverpool bought him it would be a bolt out of the blue. He improves them and then it’s like, ‘wow’.” 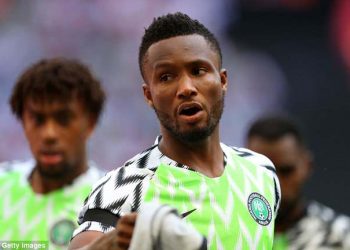 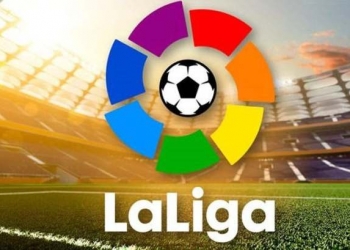 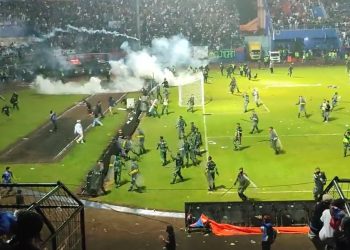