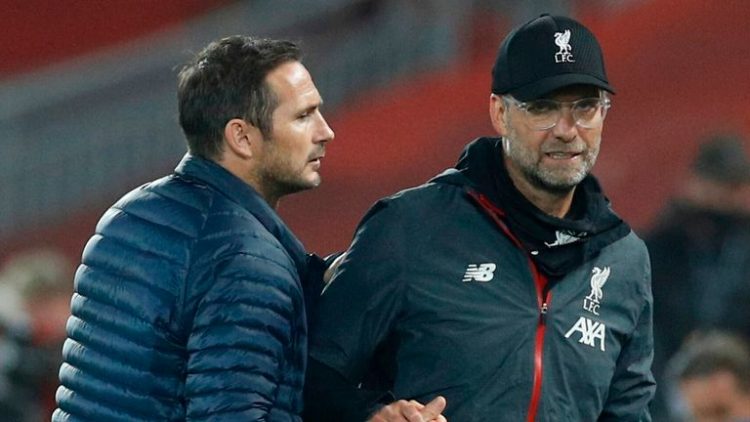 Footage emerged which shows the moment the Chelsea boss lost his cool and exploded into a heated, foul-mouthed argument with Klopp and the Liverpool bench, repeatedly telling his counterpart to “f*** off”.

“We are not arrogant. We are pretty much the opposite,” Klopp said on Friday.

“Frank was in a competitive mood, I respect that a lot. For me after the game it’s over. What Frank has to learn is to finish it with the last whistle.

“Speaking about it after that is not okay. During the game, words used ok, But final whistle, close the book. He didn’t do that and I don’t like that.

“From my point of view you can say what you want, it’s after the game it’s completely over. I’ve said a lot in the past.

“He came here to win the game to make Chelsea qualify for Champions League. I respect that a lot, what he has to learn to finish it with the last whistle. He didn’t do that.” 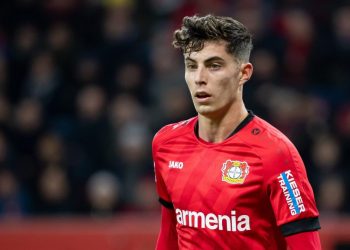 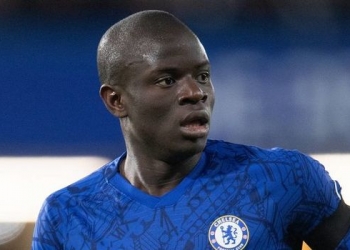