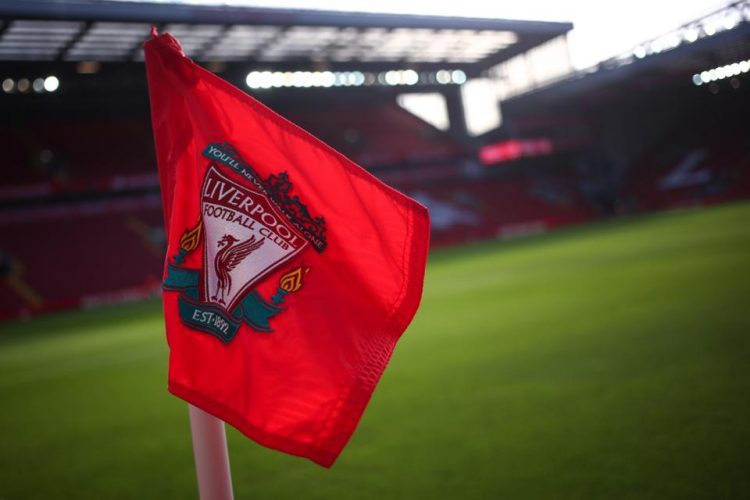 Fichajes.net says Liverpool are prepared to spend big to sign Dembele as a replacement for Sadio Mane.

It’s been a disappointing season for Mane, who has scored just 12 goals in all competitions and only five since the turn of the year as Jurgen Klopp’s side fell out of contention for every trophy.

Reports suggest that Liverpool are considering cashing in on the Senegal international, 29, in the summer despite his contract still having two years to run.

Dembele is the man being lined up to replace him.

The France international, 23, has just a year remaining on his Barcelona contract but recently admitted that talks over a new deal at the Nou Camp still haven’t started. 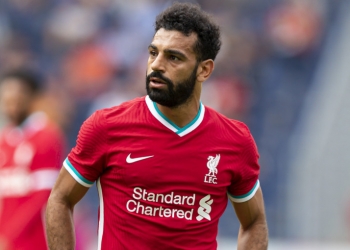 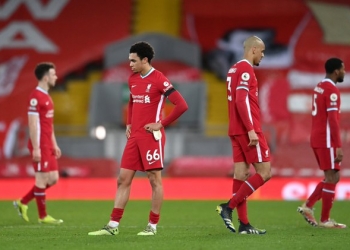 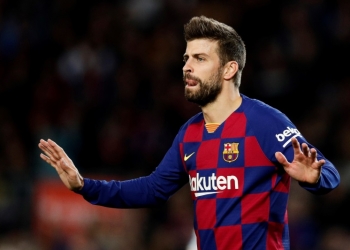 Valencia made us suffer – Pique