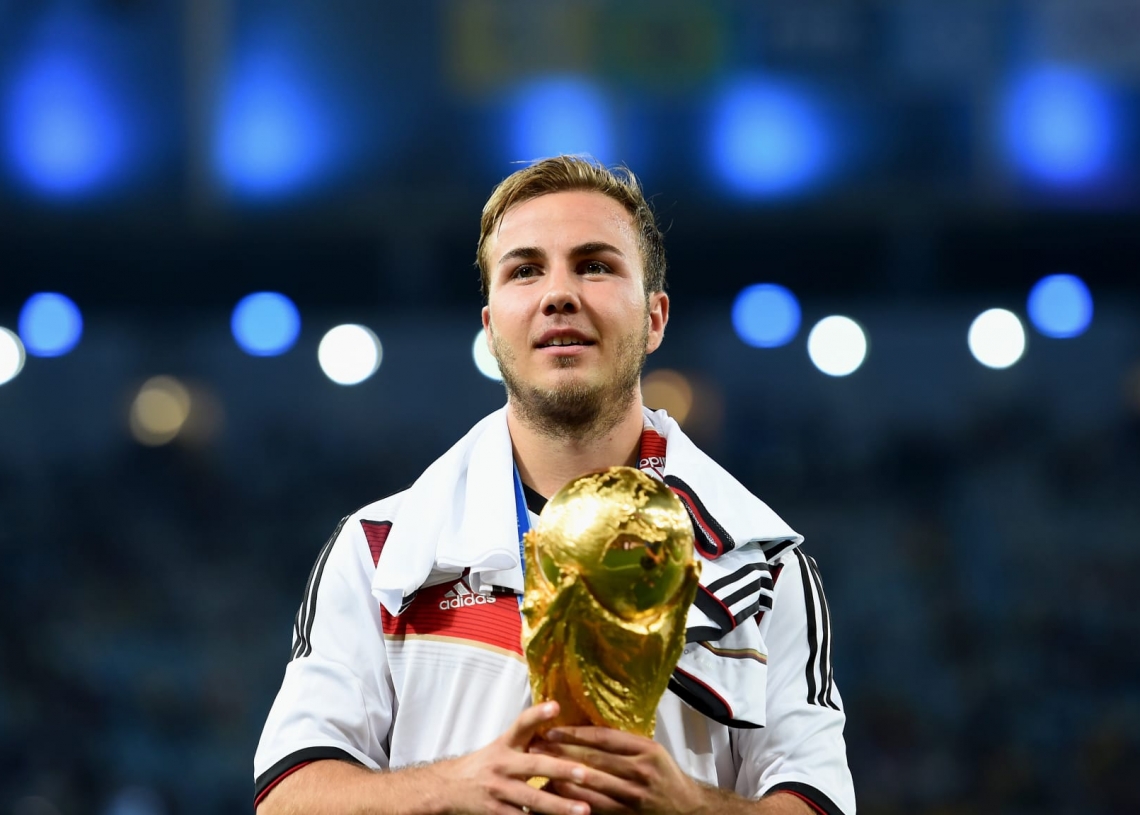 Gotze made the decision to not to follow his former Borussia Dortmund manager Jurgen Klopp to Anfield, instead choosing to return to Dortmund in 2016.

Gotze explained his decision, telling BILD: “Liverpool had finished eighth in the first season with Jurgen and had not qualified for the Champions League.

“Even in the years before, this was not the club that always played at the top. I came from Bavaria and had this claim.”

He added: “Dortmund had previously played a top season under Thomas Tuchel. BVB was on top. Jürgen was still in the process of building something. In retrospect, you have to say: Liverpool would have been better.”

Buhari will not cancel his trip to Senegal – Presidency

[Devotional] IN HIS PRESENCE: Give them a second chance

[Devotional] IN HIS PRESENCE: Give them a second chance