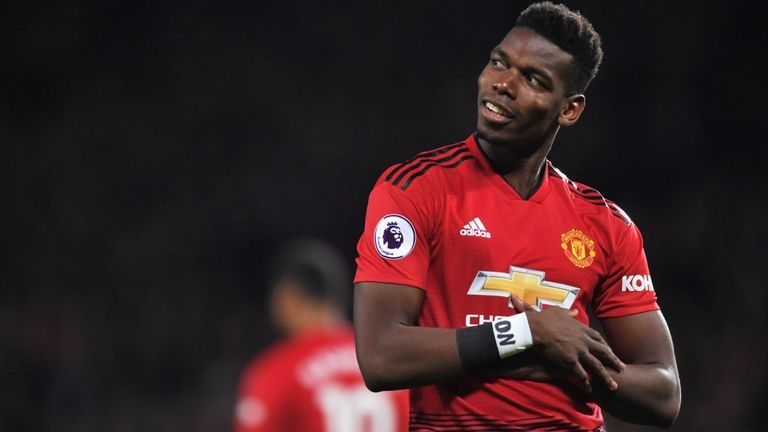 Pogba is out of contract at the end of next month when he is virtually certain to leave Manchester United for a second time after rejoining the club for a then world record transfer fee of £89million in 2016.

The Daily Mail says City are exploring the option of signing Pogba from their arch rivals ahead of next season.

Pep Guardiola wants to add a new versatile central midfielder ahead of next season to fill the void that is likely to be left by captain Fernandinho, who is out of contract at the end of the season.

And Pogba is among a list of candidates the club have identified for the role Guardiola wants filled.

Under transfer regulations, City cannot make a formal offer to Pogba until the end of the season.

That, perhaps, puts them at a disadvantage given overseas clubs have been able to formally discuss the possibility of signing Pogba since the turn of the year.

Man Utd board refused to buy striker in January - Rangnick

He came, He saw, He commissioned - By Chooks Oko