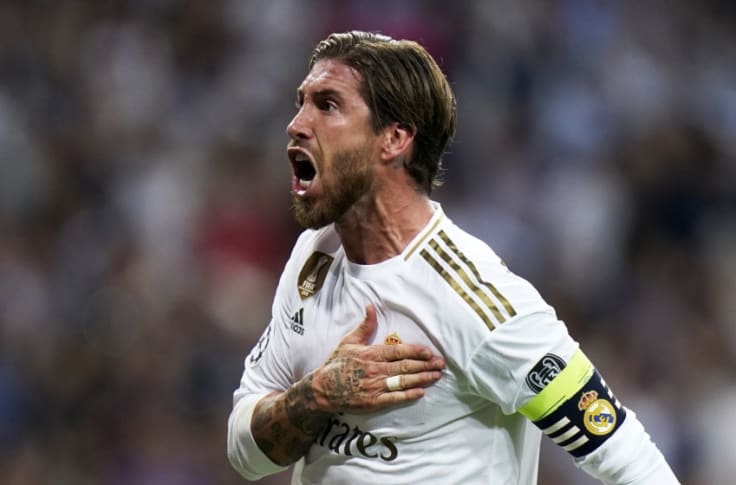 Off contract in June, Ramos is yet to agree terms over a new deal with Real Madrid, which are insisting he accept a hefty cut on his current wages to stay.

Instead, reports ESPN, Ramos is exploring other opportunities with PSG in contact.

However, City are offering Ramos a two-year deal to play in England before eventually moving to the US to close out his career with their MLS sister club New York City FC.

City have assured Ramos they’re ready to take him on, so long as his contract demands fall within their wage structure.