Man Utd board behind Solskjaer after Leicester defeat 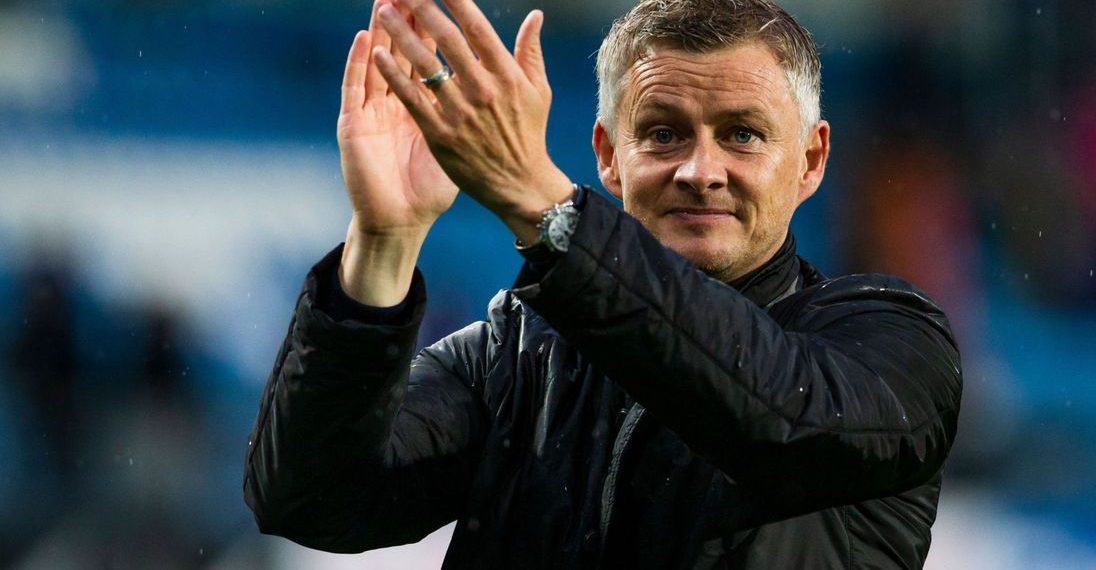 Manchester United’s board are standing by manager Ole Gunnar Solskjaer after defeat at Leicester City.

The Athletic reports Solskjaer will not be axed in the wake of the latest setback with the board still throwing their weight behind him.

Solskjaer still has ‘a lot of credit in the bank’ as far as the hierarchy at Old Trafford are concerned.

And it is this belief in his project that will see him spared from another big change at the helm, regardless of United’s three-game winless run in the league.

The Norwegian’s contract runs to 2024.

United’s defeat at the King Power brought an end to their 29-game unbeaten run away from home, a league record.

APC Ready To Take Over Rivers Governorship in 2023 - Dakuku