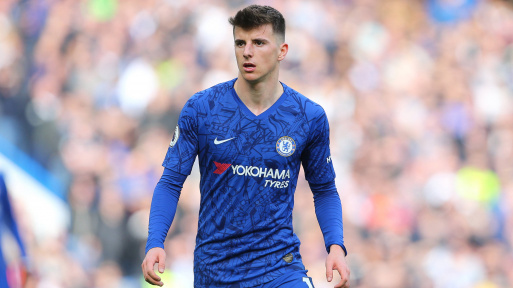 Mason Mount is unsettled at Chelsea, it has been revealed.

BILD says Mount is unhappy with the arrival of Kai Havertz at Chelsea which is set to reduce his game time at Stamford Bridge.

The Blues completed a deal for the £89million-rated Bayer Leverkusen forward this week as part of Frank Lampard’s £230million transfer spending spree this summer.

Havertz’s arrival is likely to provide extra competition in attacking midfield for Mount, who played in every single Premier League game bar one for Lampard’s side in his debut season in the top-flight.

The 21-year-old is not pleased at Chelsea making a new mega-money signing for a player in his position.

The Englishman greeted new signing Thiago Silva on social media with a welcome tweet – but has yet to do the same with Havertz who could steal his midfield starting spot this season. 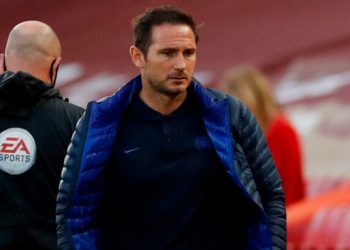 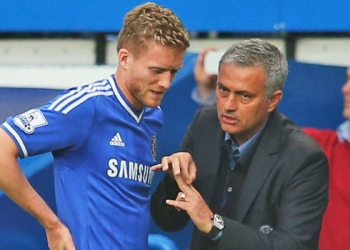