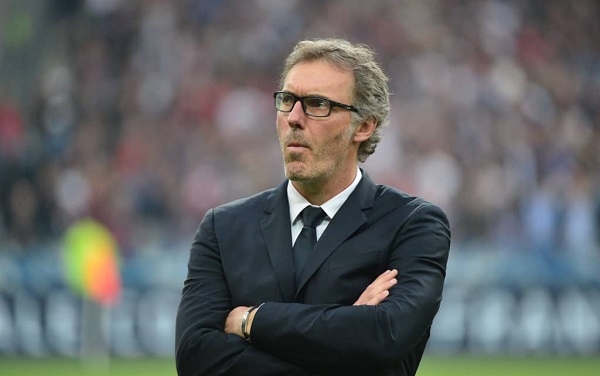 Blanc stated that, while Lionel Messi’s arrival at Paris Saint-Germain is excellent news for Ligue 1, it is the opposite situation for Barcelona.

“For French football it’s incredible to have [Lionel] Messi, Neymar and [Kylian] Mbappe in the same league,” he said in an interview with Panenka.

“PSG are on another planet, yes, but it is good for Ligue 1 to see these players week after week.

“If I look at it from Barcelona’s perspective, I believe that they have committed monumental errors. Monumental.

“Not only in relation to Messi, but looking at the last four or five years.

“They have lost incredible players, which a club like Barcelona cannot allow.

“You can’t lose Neymar or Messi, because it is very difficult to replace them.”

The Frenchman also revealed just how close he came to being appointed as Barcelona coach in 2017.

“Obviously it was a dream to coach a club like Barcelona, but it didn’t happen for various reasons.

“It wasn’t the right time or someone believed that I wasn’t ready for it. That’s life.”

Martinelli needs to swallow his ego and anger – Arteta 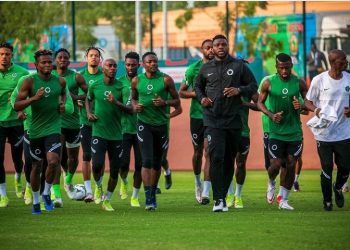 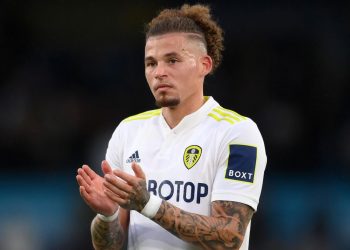 Martinelli needs to swallow his ego and anger - Arteta