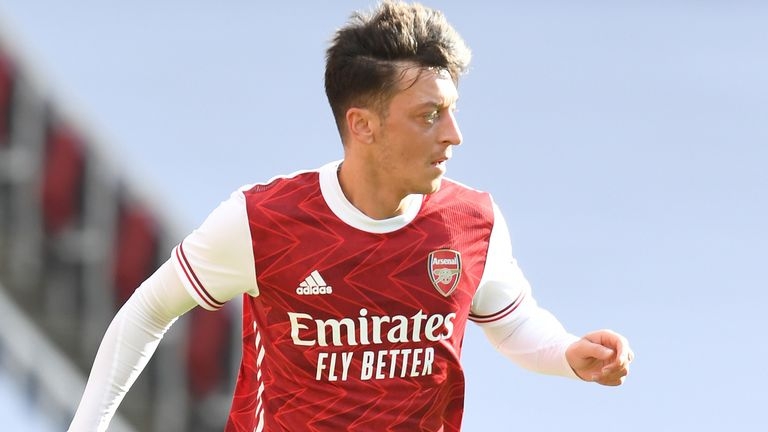 Arsenal outcast Mesut Ozil has said he has no intention of retiring when he leaves the Premier League club, with his preference being a move to Fenerbahce or Major League Soccer.

The former German international has been in prolific form on social media during his absence from the pitch, and he held a question and answer session on Twitter on Monday.

He answered questions on a range of topics, with one being that he did not have any regrets over joining Arsenal.

Ozil was also asked whether he plans to head into retirement when he leaves Arsenal, and the 32-year-old was unequivocal in his response.

“I definitely will,” he said when asked if he would play on after leaving Arsenal. “There are two countries I want to play football in before I retire: Turkey and USA.

“If I went to Turkey, I could only go to Fenerbahce.”

Ozil’s comments only add fuel to the fire regarding a move to Fenerbahce. 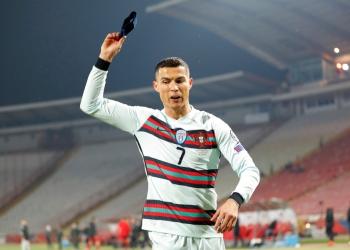 Just In: Cristiano Ronaldo close to signing with Saudi club

Klopp was a 'bad teacher' to me - Lewandowski