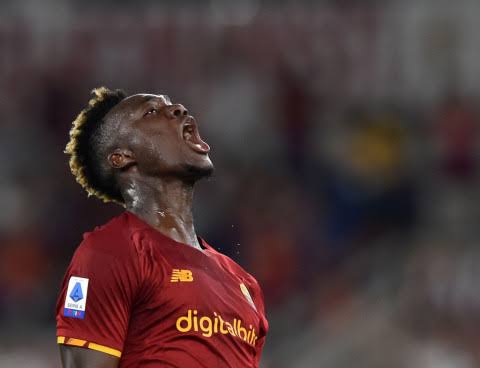 Abraham, two Serie A games into his Roma career, was presented to the local media this morning.

Asked about Roma coach Jose Mourinho, Abraham said, “In the last year at Chelsea I have played less than I hoped for. It was important to talk to Mourinho.

“I want to say that I am not here only for Josè, his presence was important but I have always followed Roma. I had the privilege of sharing the dressing room at Chelsea with Palmieri and Rudiger and above all Toni spoke very well about Roma. Mourinho is also a winner and has characteristics in which I find myself.”

Asked about challenging for trophies this season, he continued: “It’s a good question, I talked to Mourinho and Tiago Pinto explained the club’s ambition to me. I arrived at Roma not only to score goals, but above all to win trophies and we hope to be able to do so already this year. The Conference is a complicated trophy, but we will try.

“Watching the Italian teams play you realise that it is tactical football, the teams defend well. They are always well placed on the pitch. In the Premier League there are the big teams that always dominate when they play against the small ones, in Italy there is more balance. Here they are all good and prepared.” 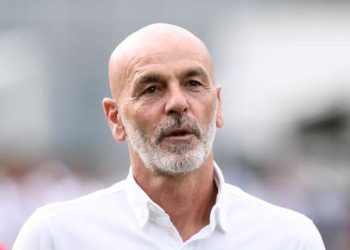 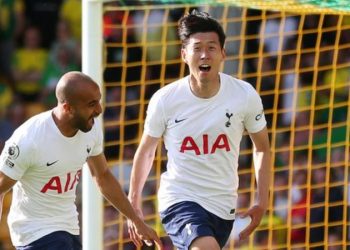 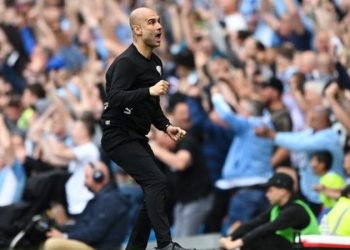