UEFA said the Russian and German federations had on their behalf sent declarations of interest in hosting the match by last Friday’s deadline and were the only ones to do so.

Three others — Vienna in Austria, Tbilisi in Georgia and Seville in Spain —- expressed interest in hosting the Europa League final of the same year.

Prague in the Czech Republic and Gothenburg in Sweden were candidates for the women’s Champions League final, UEFA said.

UEFA said the declarations of interest were not binding and the formal bids will have to be delivered with full dossiers by Feb. 15.

It is no longer possible for national Football Associations (FAs) who have not declared an interest to bid for the finals, UEFA added.

UEFA’s executive committee will choose the hosts in May or June. 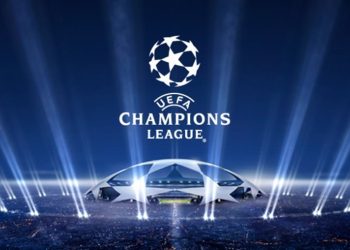