My thoughts on Grealish debut – Guardiola 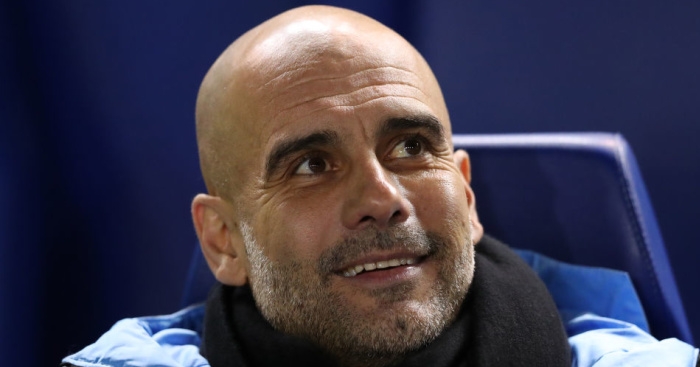 The £100m signing made a second-half debut at Wembley.

“He was aggressive against the full backs. He will get to know his mates and step by step he will find his best.”

He added: “Congratulations to Leicester for the Community Shield victory. Our performance was really, really good, especially for this stage of the season and the way we played in the second half was so good.

“The game was well played. They had chances, we had chances and in the second we were so good.”