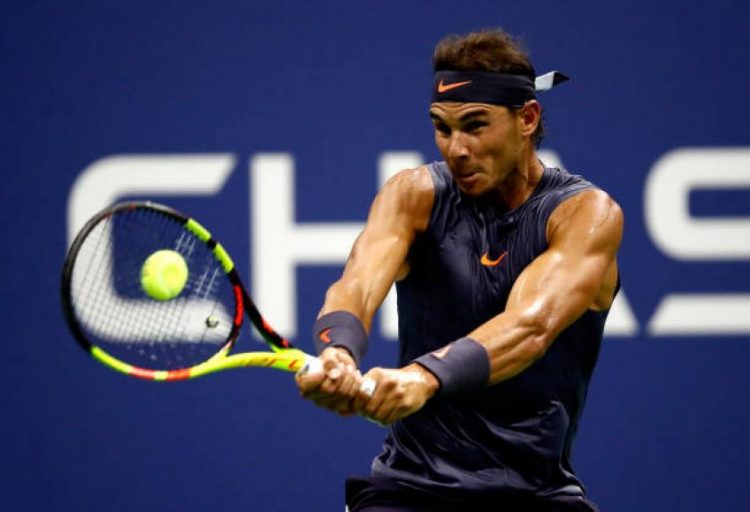 Defending champion Rafa Nadal progressed to the quarter-finals of the Barcelona Open with a straight sets win over his friend and compatriot David Ferrer on Thursday.

Even though play on Pista Rafa Nadal was interrupted for 45 minutes due to rain, the top seed and world number two still went on to win 6-3 6-3.

He took a 4-2 lead in the first set after his first break of the match.

Ferrer held his next service game and Nadal had to wait for the rain to clear before serving successfully for the set.

Nadal then broke his opponent in the first game of the second set.

Ferrer broke back but, with two more breaks of serve, Nadal took the second set and the match.

Earlier, Austrian world number three Dominic Thiem also made it to the quarter-finals by easing past Jaume Munar 7-5 6-1. 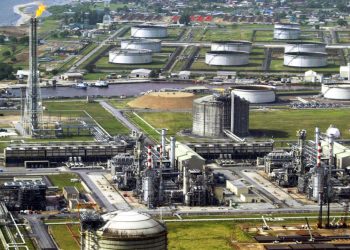 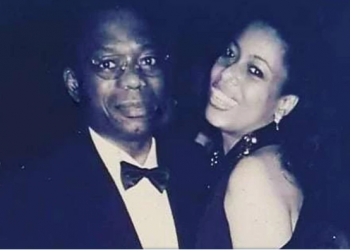 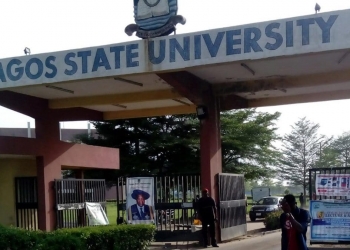