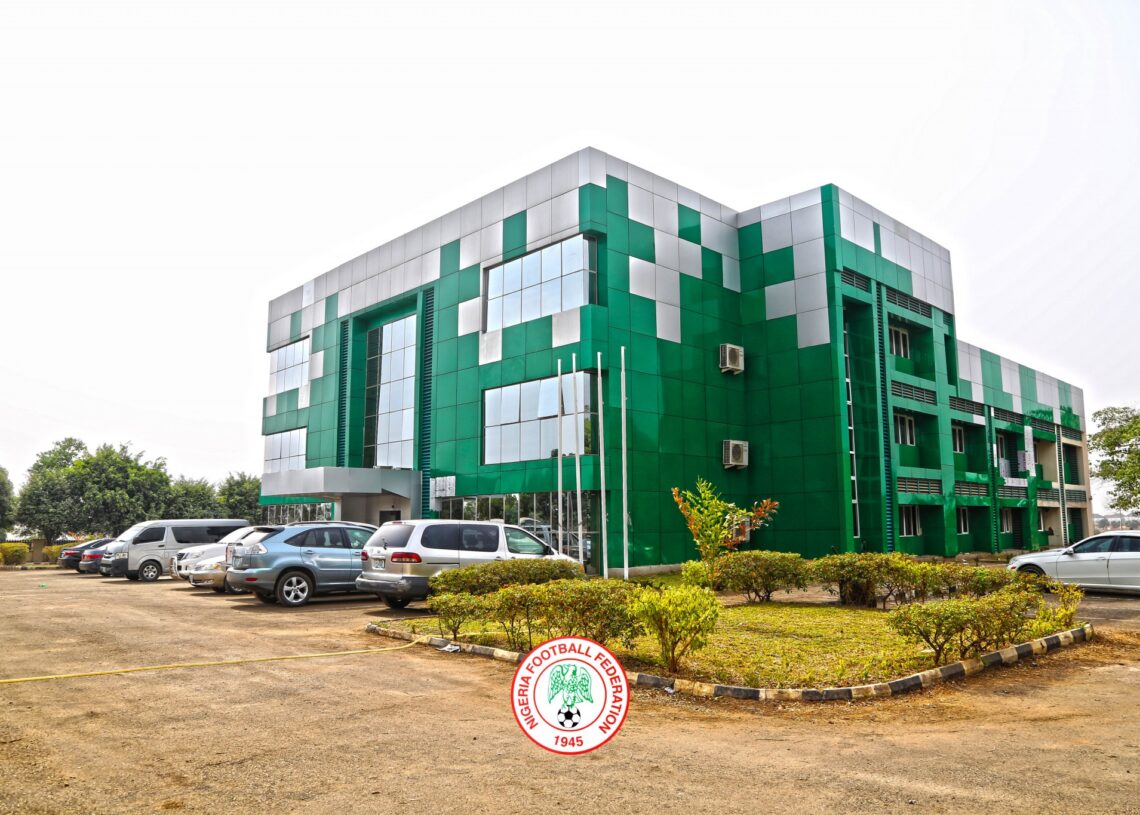 The leadership of Nigeria Football Federation will be part of the celebrations being organized in honour of a former three-term Secretary-General of the football body and Nigeria’s first-ever Member of the FIFA and CAF Executive Committees, Etubom Oyo Orok Oyo in the Cross River State capital, Calabar on 27th August this year.

One of Africa, nay the world’s most renowned football administrators, Etubom Oyo Orok Oyo served as Secretary-General of then Nigeria Football Association in 1958, and then between 1961 and 1963, and also between 1967 and 1971. He then moved to the Confederation of African Football, where he served as Member of the Executive Committee from 1974 to 1988.

Etubom Oyo was also Nigeria’s first-ever Member of the FIFA Executive Committee, and retired as Life Vice President of CAF. He died on 10th September 2008.

President of the NFF, Mr Amaju Melvin Pinnick is expected to lead a strong NFF team that will also include the General Secretary, Dr Mohammed Sanusi to Calabar for the historic event.