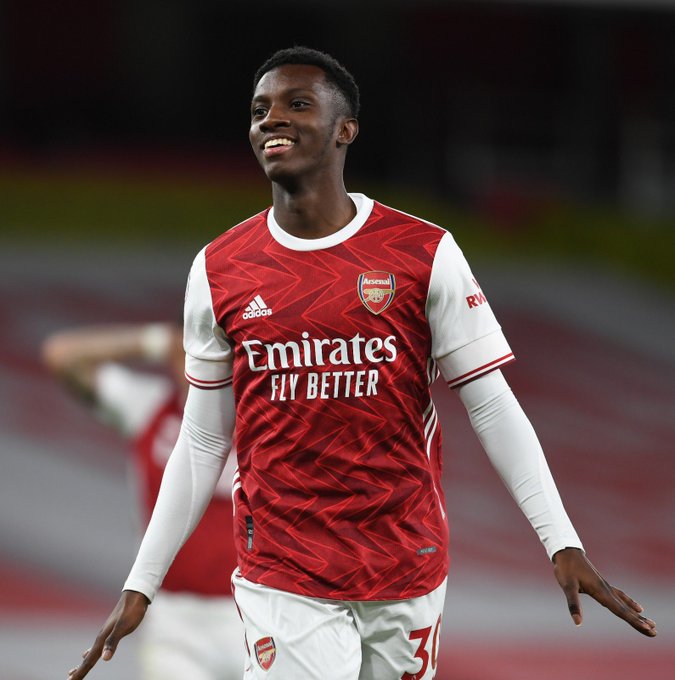 Arsenal scraped a 2-1 win over London neighbours West Ham in a close and fierce contest on Saturday.

The match almost ended in a draw until substitute Eddie Nketiah managed to pull in the winner in the 85th minute.

Arsenal began the match brilliantly with Alexandre Lacazette giving the gunners the lead in the first half.

How Arteta, Ceballos convinced me to join Arsenal – Odegaard

Michael Antonio equalized for the hammers from close range after a counter-attack.

However, Nketiah’s goal towards the end of the match saw the hosts win the match narrowly.

Arsenal currently are number 2 on the Premier League table after winning their opening two matches of the season.

READ ALSO Arsenal flop once again as Sheffield United win
They sit behind Everton who have scored six goals compared to Arsenal’s five. 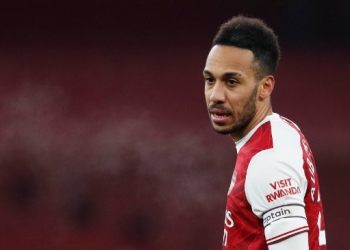 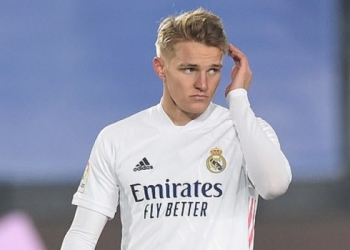 How Arteta, Ceballos convinced me to join Arsenal – Odegaard