Home » Sports » Nobody will break my record soon in EPL – Werner

Nobody will break my record soon in EPL – Werner 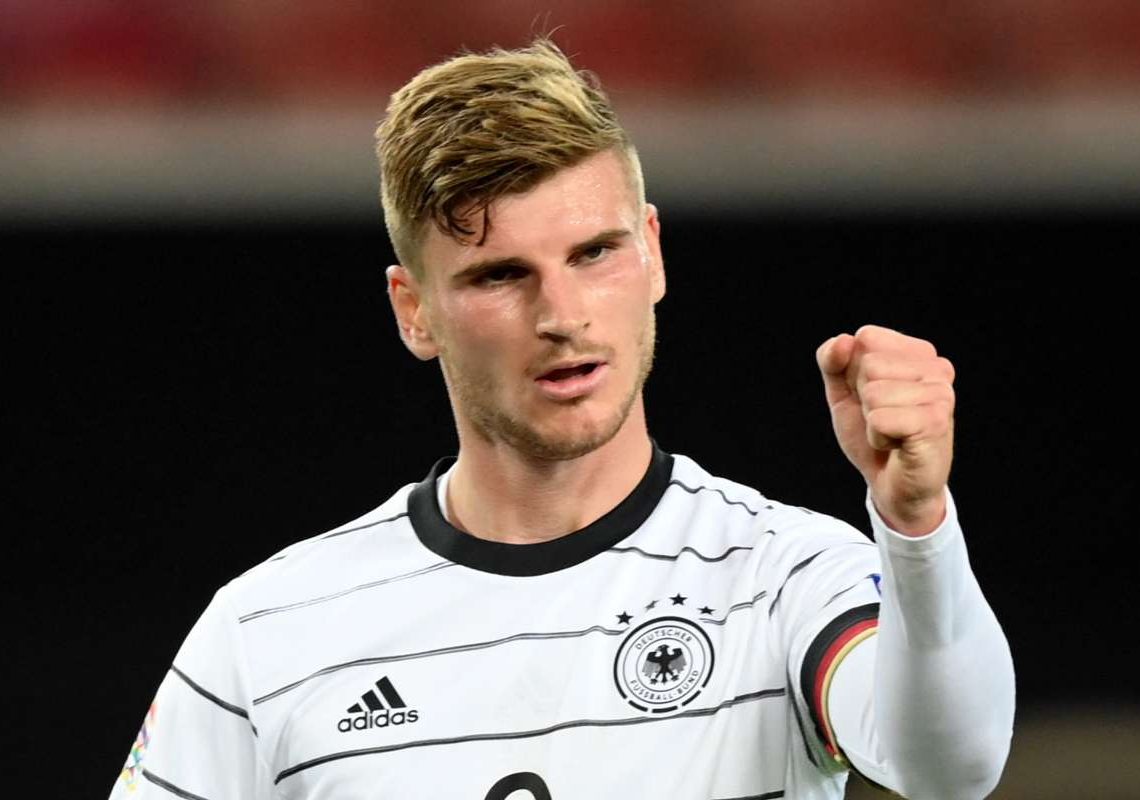 Former Chelsea striker, Timo Werner, has revealed that nobody will break his record in the Premier League anytime soon.

Werner returned to Bundesliga side Red Bull Leipzig earlier this week after two years spell at the London club.

He revealed that a combination of missed chances and plenty of VAR decisions against him severely impacted his confidence at Chelsea.

“I had a few misses in my first year at Chelsea. Then I think I set a new record for VAR decisions against me – nobody will break that record anytime soon! All of that led to me losing confidence in my second year,” Werner was quoted by Sportskeeda as saying.

In 89 games, Werner scored only 23 times, including just 10 in the Premier League, as he struggled to replicate his prolific Leipzig form at Chelsea. 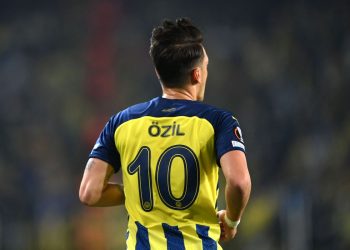