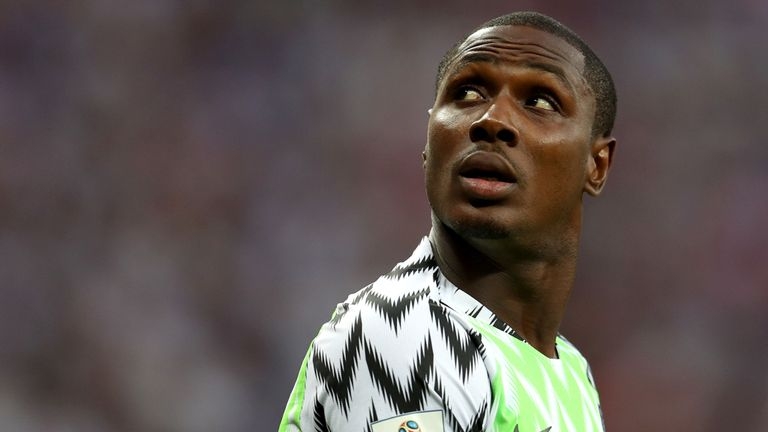 TheNewsGuru reports that Ighalo announced his retirement in 2019, after he emerged top scorer at the Africa Cup of Nations in Egypt.

According to Amaju Pinnick who spoke with the striker about a possible return said, “I had a long conversation with Odion Ighalo, personally I believe we need experience in our attack to combine with our energetic youthful Osimhen, Onuachu, Kelechi et al.

I will coach Super Eagles better than Rohr – Orji Kalu

“Odion’s body language is very positive. We are also in touch with his agents and club.

“The vibe going into these last two games and indeed Afcon is very good,” Pinnick wrote on Instagram.