PAOK on brink of first league win in 34 years 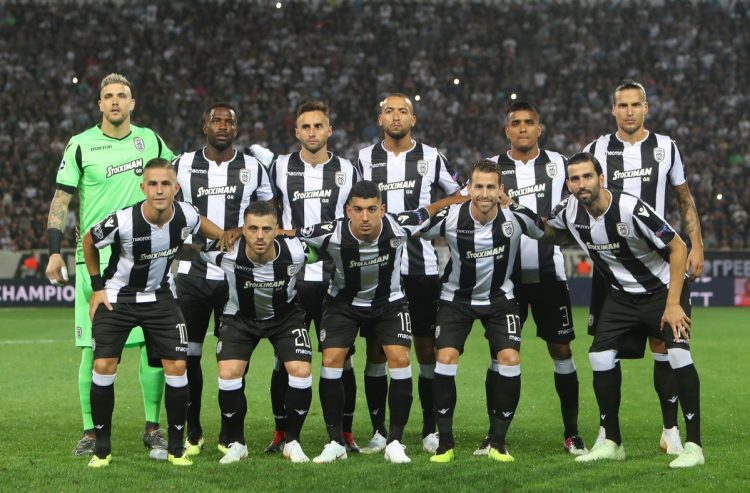 Greek Super League leaders PAOK are a victory away from securing their first domestic league title in 34 years and they could do it undefeated.

The Thessaloniki-based club take on Larissa on Sunday and a win would given them an unassailable lead over second-placed Olympiakos.

With three games left to play, PAOK, who have won 24 and drawn three matches so far, are 10 points ahead of Olympiakos, who have a game in hand.

Thousands of fans from the northern Greek port city are expected to pour into the streets to celebrate the first league title won by a club outside Athens in 31 years, as the fierce rivalry between Thessaloniki and the Greek capital continues.

Success-starved PAOK last won the title in 1985 while Larissa was the last club outside Athens to win the league back in 1988.

PAOK fans are banned from travelling to Larissa for the match on Sunday that could win them the title.

To avoid any crowd trouble that has tarnished Greek football for years and brought it to the brink of international suspension.

The club knows how feisty the crowd can get, with the two matches last season at home against Olympiakos and AEK Athens en route to what should have been a title, not starting or not finishing following PAOK fans’ violence.

In the end PAOK were declared losers in both matches, finished second behind AEK Athens and lost out on the title.

Club boss Ivan Savvidis, a Russian-born billionaire who stormed the pitch against AEK last season with a gun in his belt, will not be allowed to set foot in the Larissa stadium either, having been banned for three years.

But this season PAOK, led by Romanian coach Razvan Lucescu, have show a different face, leaving little to chance as they cruised towards the title with the best attack and defence in the league.

They even remained unaffected when their top scorer Aleksandar Prijovic moved to Saudi Arabian club Al Ittihad in January.

“We have not won it yet. We have been burned before.

“We must respect the maths here and not be impatient. It’s about winning it and not if we win it with three or four matches left to play,” said club spokesman Kyriakos Kyriakos. 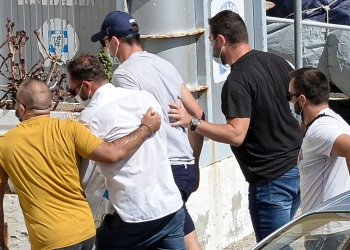