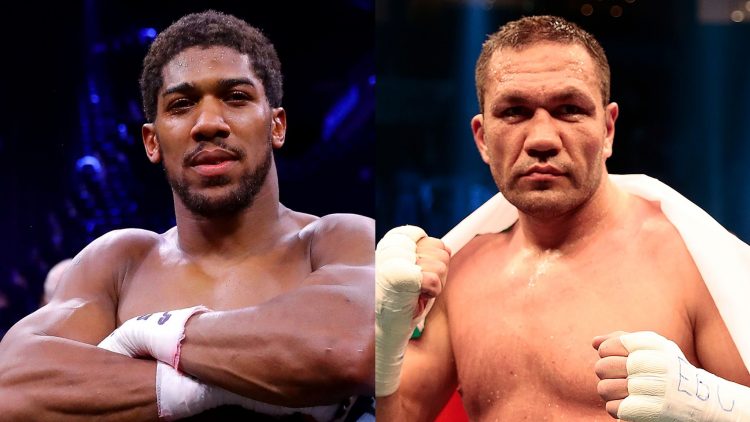 Kubrat Pulev has said that he will not step away from his shot at the world heavyweight belts and warned Anthony Joshua “you either fight or vacate the title”.

The Bulgarian is mandatory challenger for Joshua’s IBF title but their planned bout on 20 June was postponed.

It led to talk of Pulev being paid to step aside so Joshua could face Tyson Fury for all four heavyweight belts.

“I can’t understand why we are still postponing instead of fixing a date and venue and getting to work?” said Pulev.

“Enough is enough. I can’t wait to win this fight. I see how people are afraid of me and are trying to face someone else before me.

That’s not how a real world champion should act.”

Pulev was due to face Briton Joshua in 2017 but withdrew because of injury and was also in mandatory position when Joshua lost to Andy Ruiz Jr in June 2019.

Joshua holds the IBF, WBA and WBO belts and has talked of his desire to face WBC champion Fury, who is due to face Deontay Wilder for a third time when boxing returns after the coronavrius pandemic. 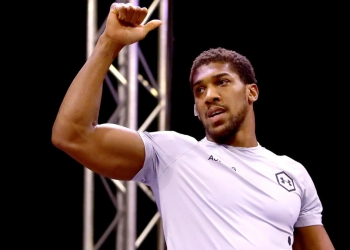 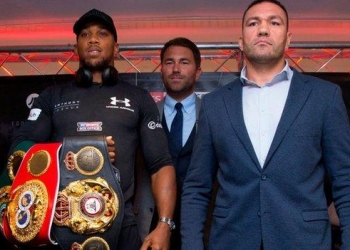