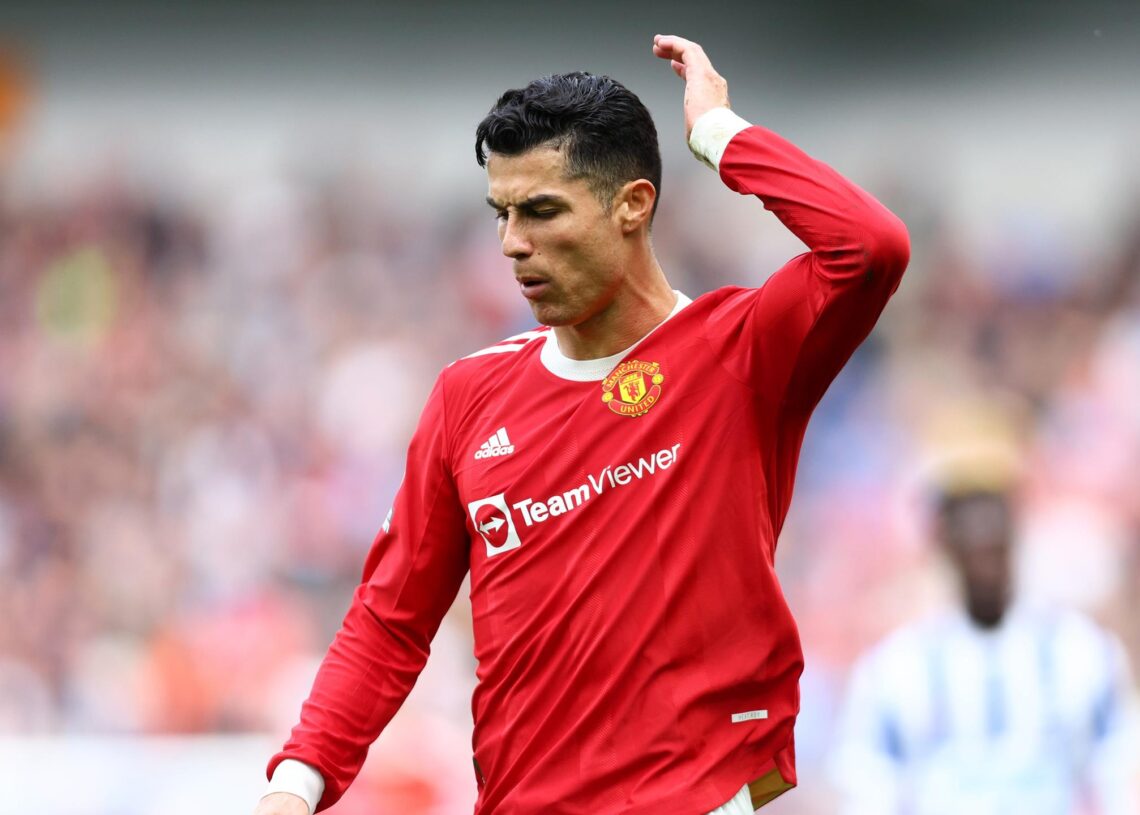 Perez hinted that the Champions League champions will not be resigning Ronaldo due to his age.

Despite the five-time Ballon d’Or winner scoring 24 goals in all competitions last season, United were only able to finish sixth in the Premier League

Although he has been linked with most of Europe’s top clubs, no concrete offer has been submitted for the 37-year-old.

One of Ronaldo’s former clubs, Real Madrid, have been tipped as a possible destination, but Perez clearly isn’t keen on making a move.

Footage has emerged on social media of Perez’s reaction when he was asked by a fan to re-sign Ronaldo.

Meanwhile, Ronaldo will only turn 38 next year in February.