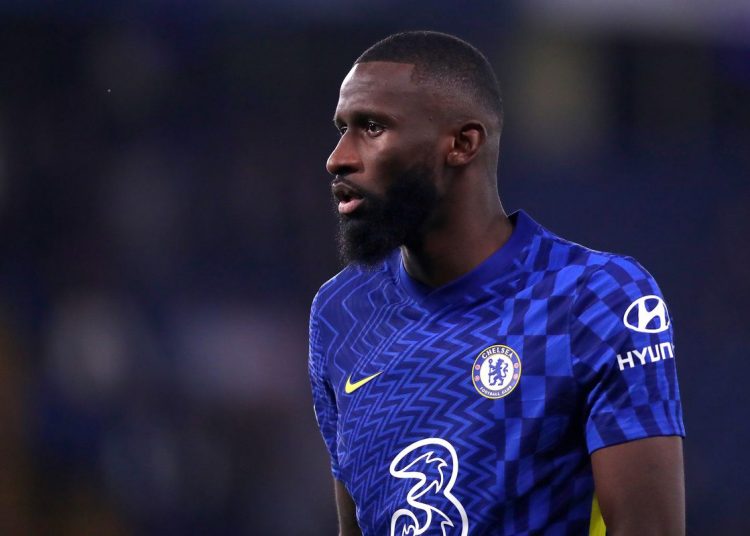 Madrid had been monitoring the 29-year-old for months, but they were put off by his high salary demands.

However, Rudiger’s agent has lowered the demands of a deal, and he is now very much a transfer target for Real Madrid, says Marca.

Carlo Ancelotti held a meeting with Florentino Perez last Friday to request reinforcements to a squad that has performed brilliantly all season, but has certain areas of improvement.

One of the players that he has asked for is the Chelsea defender, whose contract ends on June 30 and could be the first player to leave in a potential exodus at Stamford Bridge this summer due to their financial troubles.

Ancelotti believes that whilst his options in central defence are strong, they could be even better.

Also, the arrival of Rudiger could see David Alaba shifted to left-back to cover for Ferland Mendy and Marcelo due to the pair’s injury record.