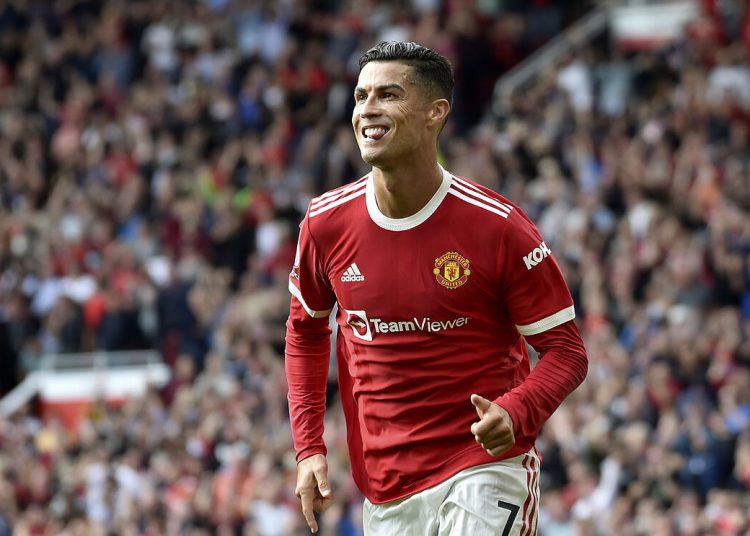 The Daily Mail says Ronaldo and his agent, Jorge Mendes, met with Bayern last week after officials from the Bundesliga giants flew to England for talks.

Mendes touted Ronaldo to Bayern and a number of other clubs including Chelsea, Sporting Lisbon, and Napoli in the summer in a desperate attempt to get his star client out of United, and also spoke to Newcastle last month.

Bayern chief executive Oliver Khan confirmed in July that they had considered a move for Ronaldo, but said that he did not fit into the club’s ‘philosophy’.

The Germans were also reluctant to foot the player’s £500,000-a-week wages after paying Liverpool £35million for Sadio Mane as a replacement for Robert Lewandowski. However, Bayern have revived their interest amid concerns over Mane’s fitness and uncertainty over the future of Eric Maxim Choupo-Moting.