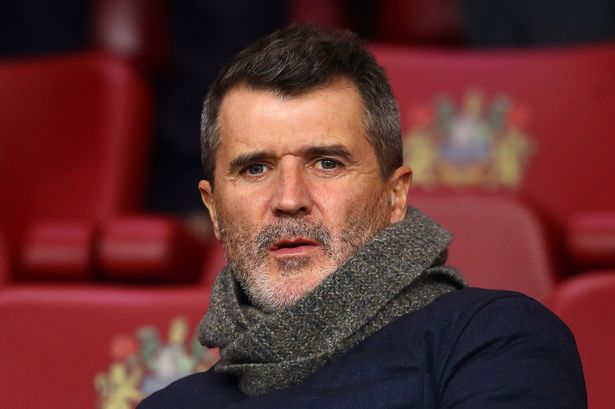 Ronaldo has made it clear he wants to leave the Red Devils to play Champions League football this year.

The 37-year-old is yet to receive any concrete offers, while United have made it clear he is not for sale.

Keane believes the situation “can work out well” for the club or it could change quickly as the season unfolds.

He told Sky Sports: “You have to try and keep Ronaldo because he’s a brilliant player but we don’t know Ronaldo’s behaviour when he’s back in the building.

“I don’t think it’s as big of a deal as everyone’s making out.

“When you’re a manager, trouble comes your way, he has to deal with it. I think it can work out well for United.

“My worry is if he stays and United don’t start great, and he’s resentful to the manager, then it could get ugly.”

My husband hid in toilet, abandoning the children, I during robbery - Woman tells court