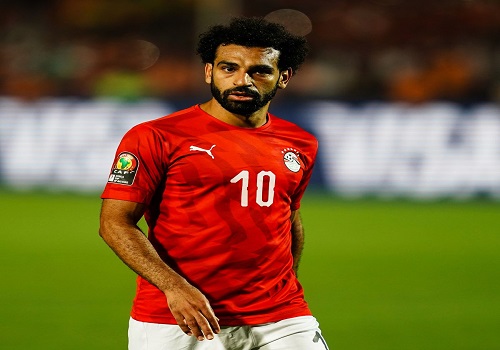 Liverpool forward Mohamed Salah has hinted he could retire from Egypt duty after their failure to qualify for the World Cup.

The Pharaohs missed out on qualification after losing on penalties to Senegal in a play-off on Tuesday.

Speaking to his teammates in the changing room after the game, Salah appeared to suggest he had played his last game with Egypt.

“I told the players before the second match that I am proud to play with them and they are among the best I have played with,” he explained.

“I played for some time with the previous generation, with Wael Gomaa and Mohamed Abu Trika, then Abdullah Al-Saeed and his generation, but I’m happy with the current generation.

“I am proud to play with you and it was an honour for me, and what happened cannot be interfered with by anyone because for the second time it is a penalty shootout (after the AFCON final).

“There is not much I can say but it has been an honour to play with you, whether I will be in the national team after that or not.”

Osinbajo explains how to transform legal education in Nigeria

Osinbajo explains how to transform legal education in Nigeria