Chelsea assistant coach Carlo Cudicini said Alvaro Morata’s goals in the 2-0 win over Nottingham Forest on Saturday would “free his mind” after a lean spell for the Spanish striker.

Morata struck twice in the second half of the FA Cup third round tie and also missed an open goal as the Cup holders eased into the fourth round.

They were his first goals in domestic competition for two months.

The 26-year-old former Real Madrid striker’s troubles in front of goal have raised speculation that Chelsea might try and sign a striker in the transfer window.

But Cudicini said Morata is still valued by the club and thinks he can start scoring on a regular basis once his confidence levels recover.

“I think Alvaro played an important part in today’s performance. He was very good in terms of working for the team, offensively but mainly defensively,” Cudicini told reporters.

“It was very important for him to score two goals, which can only be good for his confidence.

“We are all pleased with his performance but we were even more disturbed when he didn’t score in previous games. So, we were hopeful it will be good for his morale that he scored, and hopefully he will be more free in his mind.

“For a striker it’s difficult when you go through a spell, when you don’t score many goals. So, his body language was a bit down, but in training he was working very hard.

“We all knew that sooner or later he would be able to turn the corner and start scoring goals. Thankfully he did it today.”

Cesc Fabregas left the pitch in tears at the end of the game.

He was captain for the day, in what was expected to be his last game for the club before a likely move to Monaco.

The former Arsenal and FC Barcelona player missed a penalty kick that would have provided a perfect send-off.

Cudicini refused to say whether or not Fabregas had definitely played his last game in a Chelsea shirt.

But he paid a glowing tribute to the 31-year-old midfielder who has racked up more than 500 appearances in English football.

“What can I say about Cesc? Five hundred games. For a player who is unique in his position, he has unbelievable vision and awareness of where his team mates are on the pitch,” Cudicini said.

“He’s one of the few who has the ability to play that ball for the runs behind the defensive line. So precise and with the right timing. I think he’s one of a kind.

“He’s been fantastic for teams before us and the contribution he’s given to this club and this team has been amazing. Cesc is a top player.” 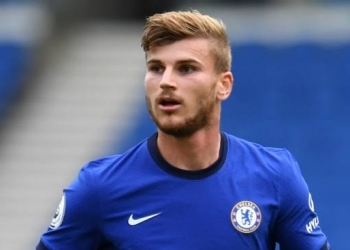 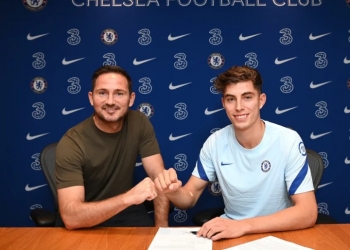 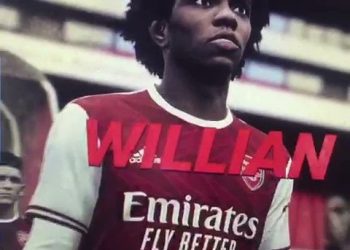