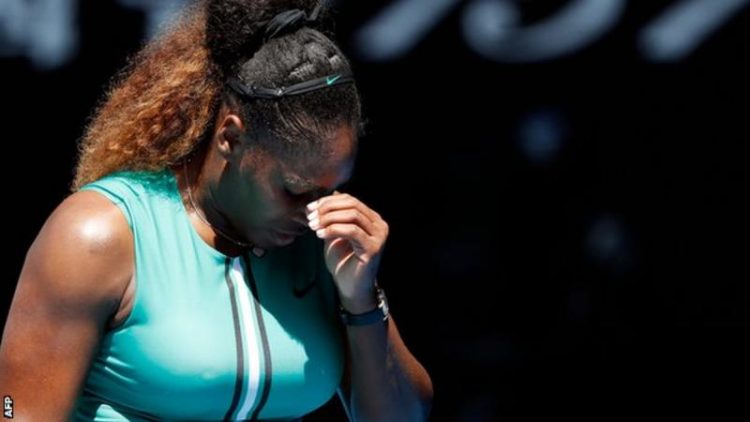 Serena Williams has withdrawn from the Miami Open with a left knee injury, tournament officials said on Saturday.

It is the second consecutive WTA event in which the American has been unable to continue, after her retirement from last week’s tournament in Indian Wells with a viral illness.

“I am disappointed to withdraw from the Miami Open due to a left knee injury,” the former world number one said in a statement.

“I hope to be back next year to play at this one-of-a-kind tournament in front of the incredible fans here in Miami.”

The eight-times Miami champion had begun the tournament with a tough three-set victory over Sweden’s Rebecca Peterson, winning 6-3 1-6 6-1 on Friday.

“I knew I could play a lot better than I was playing,” Williams had said afterwards of her error-ridden second set.

She was then forced to retire from her third round match against Garbine Muguruza, when trailing 6-3, 1-0. 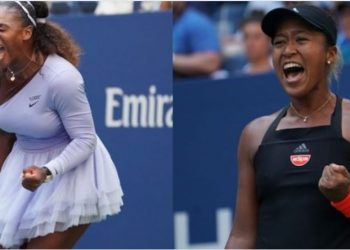 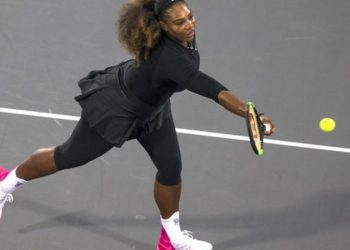 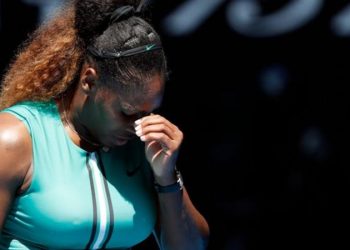