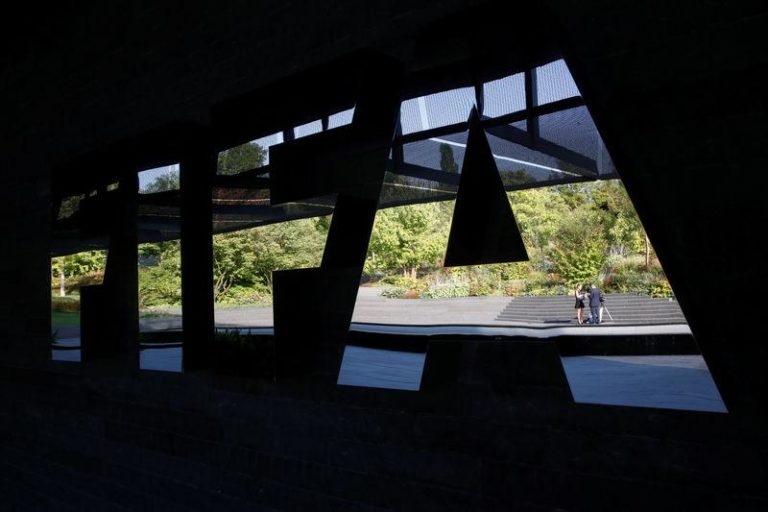 Serie A club Spezia have been banned from working four transfer windows.

The Aquile have been found guilty of breaching rules about signing minors by FIFA, therefore they won’t be allowed to sign new players for four transfer windows starting from next January.

“The FIFA Disciplinary Committee has sanctioned the Italian club Spezia Calcio for breaches relating to the international transfer and registration of players under the age of 18.

“Following an investigation carried out by the FIFA Regulatory Enforcement Department, the FIFA Disciplinary Committee found that Spezia Calcio had breached article 19 of the FIFA Regulations on the Status and Transfer of Players (RSTP) by bringing several Nigerian minors into Italy using a scheme aimed at circumventing the aforesaid RSTP article as well as national immigration law.

“The FIFA Disciplinary Committee also imposed a registration ban at both national and international level for four registration periods and a fine of CHF 4,000 each on Italian clubs USD Lavagnese 1919 and Valdivara 5 Terre, these two clubs having played an active role in the aforementioned scheme.

“The protection of minors is a key objective of the regulatory framework governing the football transfer system. Effective enforcement of these rules is paramount to ensuring that the welfare and well-being of minors are protected at all times.

“The decision of the FIFA Disciplinary Committee was notified to the three clubs today.”

Spezia have released an official statement, admitting to being ‘surprised’ and confirming an appeal against the decision.

Flood: Five simple ways to get your submerged vehicle back on the road 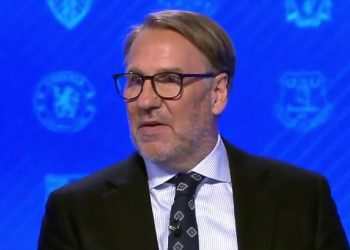 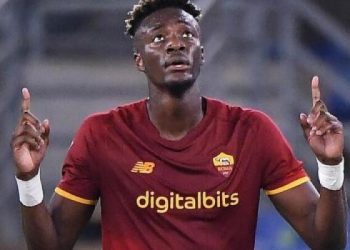 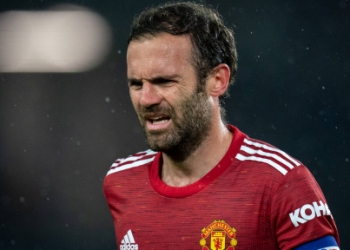 Flood: Five simple ways to get your submerged vehicle back on the road