Towards the end of 2019, both Woodward and the Glazers were on the receiving end of strong abuse from the terraces – with things coming to a head in a 2-0 defeat to Burnley.

Verschueren has now claimed that Woodward once had ‘tears in his eyes’ when he saw posts online.

He told HLN: “Two years ago, I was accompanied by Ed Woodward, the CEO of Manchester United, who was going through a sporting slump at the time.

“He showed me tweets from supporters: ‘Look Michael, how cruel the fans can be’ – the tears were in his eyes.

“Today Manchester United are the leader [second] in the Premier League.

“I messaged Woodward a few days ago to congratulate him. He texted me back saying, ‘You know how tough the journey was’.

“Well, that’s my message to our supporters: the journey will not be easy in the coming years, but Anderlecht will be back.” 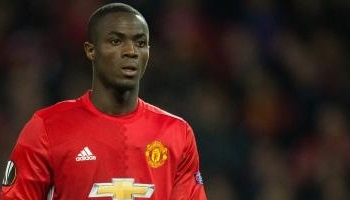 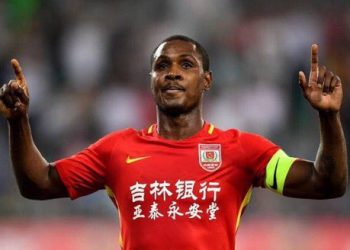 Greenwood, Rashford need another year to learn from Cavani – Neville