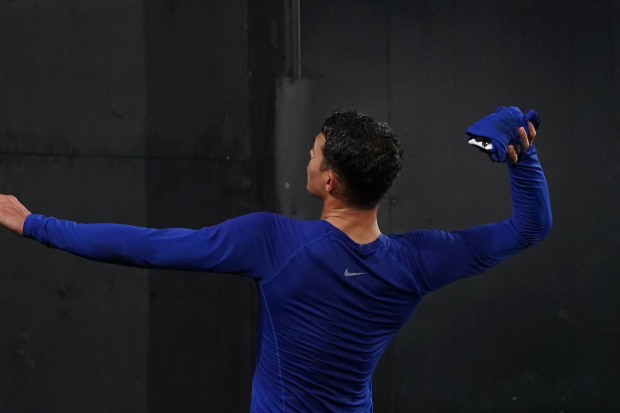 The 22-year-old pounced on a loose ball inside the box to score the winning goal in Saturday’s 1-0 win over Fulham.

And Lampard, a legendary goalscoring midfielder himself, says he has encouraged Mount to work on his goalscoring.

“It’s a conversation I have a lot with Mason,” Lampard told the club’s website.

“He can get more goals from midfield. I had him at Derby that year but even then there was a feeling between me and him he could get more. I’m always on him about it because it was obviously something big in my game.

“As I have alluded to before, my serious goalscoring at Chelsea came in when I was 25, 26. I’m not trying to measure Mason up against myself, but I understand it’s not easy to get so many regular goals.

“The nous of being involved in general play and getting two or three opportunities for himself will come with development and work.

“He will score a lot more goals. By the time he’s 24, maturing into the prime of his career, I would like to think Mason Mount will be a player in the highest level in all senses and have at least 10 goals, maybe 15, a season in him. The great thing is I know he knows it and he wants it, so it will happen.” 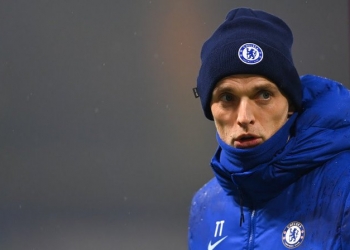 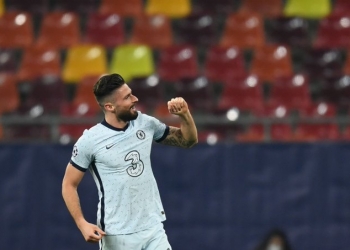 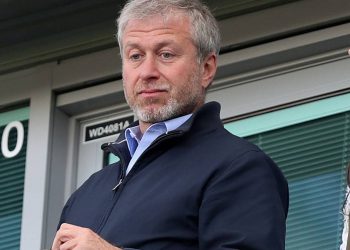