Home » Sports » Tuchel admits Lukaku not yet ‘connecting’ with teammates

Tuchel admits Lukaku not yet ‘connecting’ with teammates 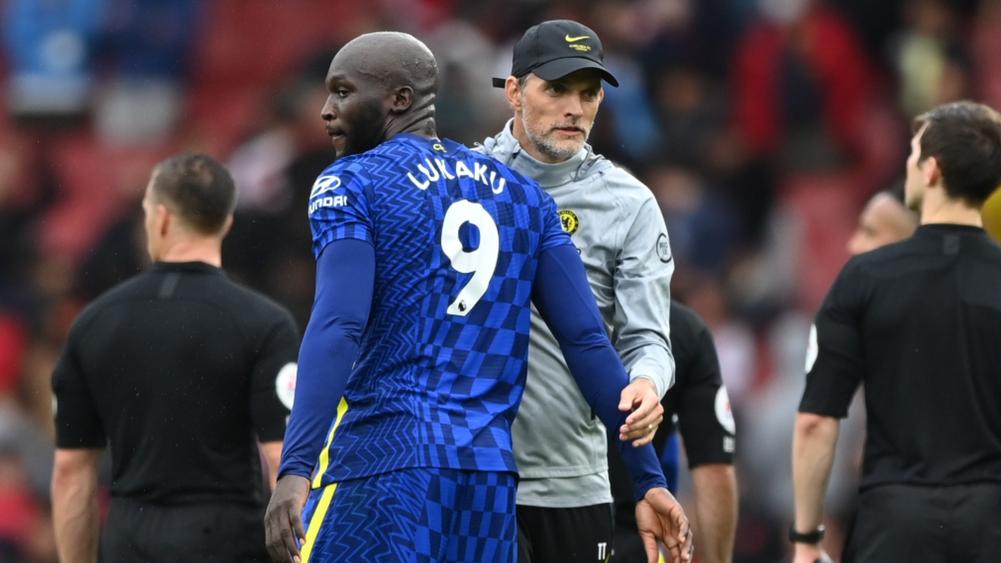 Chelsea manager Thomas Tuchel admits Romelu Lukaku is yet to fully “connect” with his teammates on the pitch.

Speaking ahead of their clash with Southampton, Tuchel has suggested that Mason Mount and Mateo Kovacic are the only team-mates that have been effectively linking up with him.

Asked if Lukaku looking isolated was to do with him still adjusting to new surroundings, Tuchel said: “Yes and no. He was fully involved in the first game against Arsenal, the second half against Tottenham he was involved in creating chances for Timo Werner, Mason in the first half.

“I think that football right now is about connections, Romelu I feel has a strong connection with Mason Mount and Mateo Kovacic.

“They look for each other and have an understanding, everybody else maybe lacks it a bit so they need to learn and understand and adapt, create better of course.”

The German boss continued: “Like I said, we have games where he was fully involved but now we have games like against Manchester City where of course he was isolated, City made him that, our transition did that as well. There will always be matches like this. There is no place to go.

“Sometimes you have these games so maybe this one is not a reference game. We will talk maybe totally different if he had scored in the 80th minute [against Juventus] which was a chance he normally scores.

“It is right but nothing major to worry about. We are aware of it.”