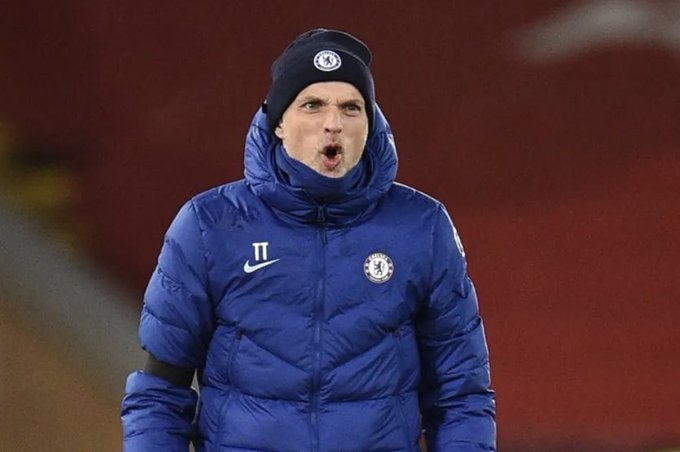 Tuchel has revealed the nature of their brief discussion and stated his belief that a strong ambition for continued success will be maintained.

Boehly met with the German during a visit to the Cobham training ground last week.

“We had lunch together but it was in a room with everybody like players and staff,” Tuchel explained. “It was friendly and open, a very informal meeting over lunch for half an hour or 40 minutes.

“We didn’t go into details. It was not the moment, only to get a feeling and say hello. We talked more about baseball but when the moment is right, we will share our opinions in more detail in the next weeks.

“He paid some money so I don’t think he’s keen to drop the ambition. That would be a big surprise. I am sure that he is ambitious to build a competitive Chelsea for the highest level.”

The German insisted he was not concerned about failing to win the FA Cup with Boehly watching on.

“We try to impress with what we do and we do that with full commitment and passion,” he added. “We played to the very limit with one of the best teams in the world at this moment and we did it now five times in a row against them.

“I was pretty impressed on the sideline from both teams and the way we played with the commitment and the quality to play a final but I didn’t think about impressing somebody else.

“We wanted to impress ourselves and take what we thought we deserved given the circumstances in which we arrived. We were ready to take it but we didn’t unfortunately.”