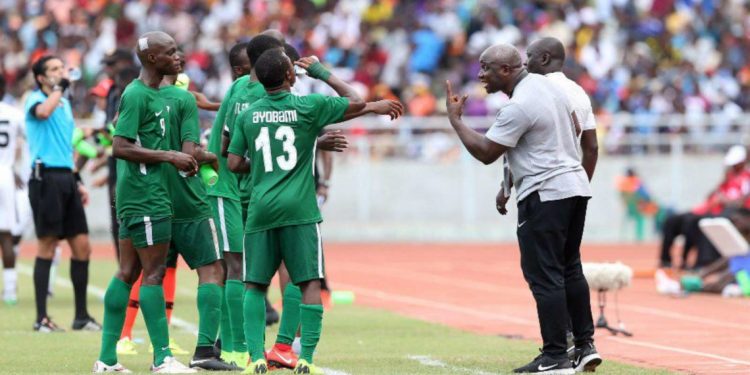 Angola defeated Nigeria 2-1 in the battle for third place at the U-17 Africa Cup of Nations at the National Stadium in Dar es Salaam on Saturday afternoon.

Despite being forced to play with 10 men for the majority of the second half after Porfirio’s expulsion, the Palanquinhas held firm to end their U17 AFCON campaign in third place. Nigeria settled for fourth.

Capita opened the scoring before Wisdom Ubani levelled for the Golden Eaglets. Zito Luvumbo then scored a 49th-minute winner, with Nigeria unable to exploit their numerical advantage.

After their semi-final loss to Guinea, Manu Garba made three changes to the team that started that tie, with the struggling Akinkunmi Amoo rested for Olakunle Olusegun.

Angola goalkeeper Edmilson Cambila was also afforded a maiden appearance in the competition. However, it was his opposite number Sunday Stephen that was first tested, with the shot-stopper saving from a long-range shot in the third minute by Capita.

The encounter was very different from their previous meeting in Group A, with the Angolans matching the Eaglets’ efforts this time.

In the 14th minute, Ubani could not get his shot on target after lovely interplay with Olusegun. Garba’s boys found themselves behind after 28 minutes of action; Capita punishing them with a header off David Nzanza’s cross.

Two minutes later, Ubani levelled matters, poking past Cambila after receiving Olatomi Olaniyan’s pass as both sides went into the break at 1-1.

Shortly after the interval, Zito benefited from the good work of centre-back Mimo to put his side in front before they were reduced to 10 men. Porfirio Ferreira collected his second booking of the game in the 55th minute.

In the 61st minute, Garba threw on attacker Divine Nwachukwu for midfielder Olaniyan as he sought a response.

Though it was the Angolans who almost doubled their advantage, with Stephen lucky to save a Beni Mukendi curler in the 66th minute.

Winger Amoo was later called on in place of Ubani, to work the opposition’s defence. However, this battling Angolan side resisted all attempts from Nigeria for a famous victory. 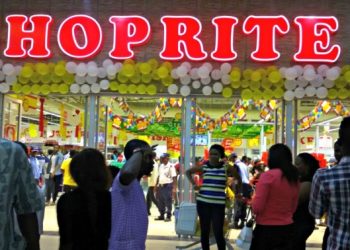