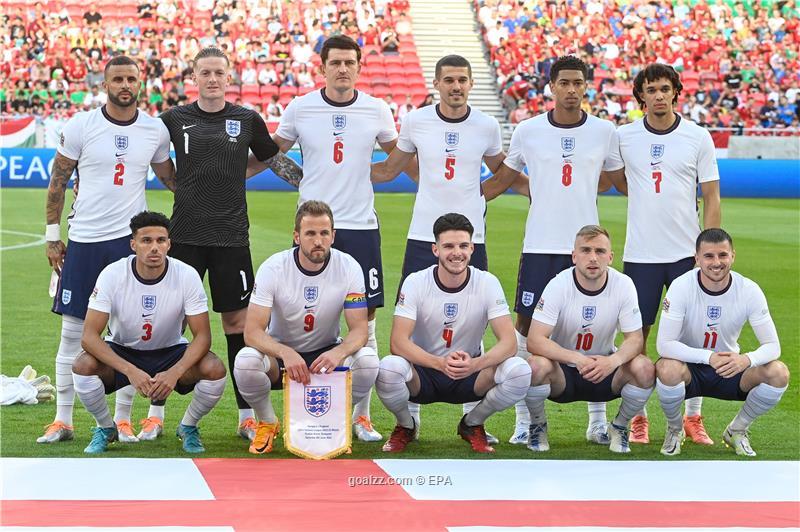 England came back from 2-0 down to draw Germany 3-3 on Monday night UEFA Nations League clash at Wembley stadium.

The result meant England are still winless in their last six games in the UEFA Nations League.

England captain, Harry Kane scored from 12 yards to give England their third goal as they fought back from 2-0 down to draw 3-3 with Hansi Flick’s side last night.

Kane has  admitted that his team were under heavy scrutiny before their UEFA Nations League clash with Germany.

He added that Gareth Southgate’s men had a ‘point to prove’ against Germany, having gone six games without a win.

“The boys have been under pressure with recent results and we all came out here with a point to prove,” Kane told Channel 4.

“There are lessons we can still learn from the mistakes we made, but we scored three goals and I feel like this will put us in a positive mindset ahead of the World Cup.

“We’re going to have to be ready come the start of the tournament. Major tournament football is different to any other football you play for England.

“The pressure is high and the concentration has to be high and I feel like we respond well to that.”

He added, “We will go away with our clubs and hopefully, everyone goes away fit, strong and ready to come back in November.”