by Femi Ajasa
in Sports, Trending
Reading Time: 2 mins read
A A
0 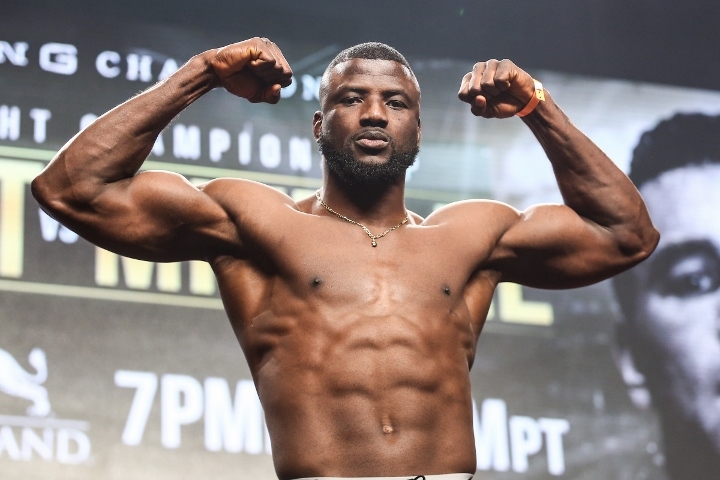 Nigerian heavyweight boxer, Efe Ajagba, is already creating a niche for himself in the elite category not just by winning his boxing bouts but the brutal way he does that.

Ajagba sent yet another warning to the division with one of the most brutal, one-punch knockouts boxing has seen in recent years.

We got another one, #SCTop10 😦#SmithVlasov | LIVE NOW on ESPN pic.twitter.com/oMRJXazZ4h

The undefeated 26-year-old humiliated his opponent Brian Smith with a third-round knockout that has stunned the boxing world and the video has since gone viral.

While the opening rounds of the undercard fight had gone back and forth with Ajagba eating his fair share of shots despite marching Howard down, it was obvious it was a matter of time before the beast would come roaring.

In the third round, it was all over for Howard after he committed the grave error of failing to keep his guard up, looking for a quick counter.

Ajagba capitalised on that; punishing his opponent mercilessly.

“I listened to the corner, they told me to start to the body and then go to the head. When I started with the jab to the body, it caused him to drop his hands. Then came the right hand.” he added