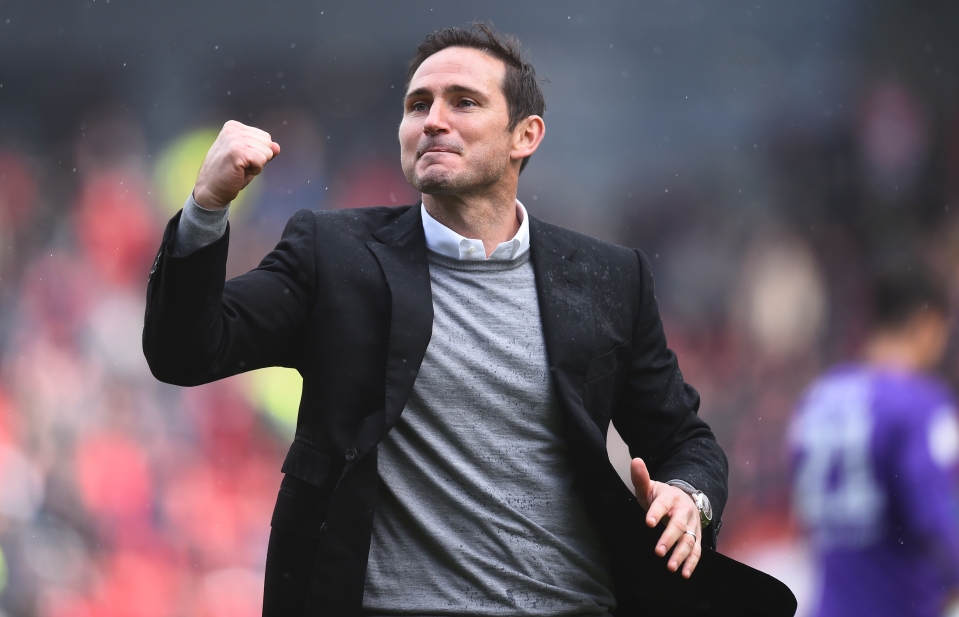 Everton boss Frank Lampard has detailed the type of player he wants to sign this summer.

The squad is not set for a few weeks off before returning to training on July 1st ahead of the new term, with Lampard himself set for some time away from Finch Farm too to spend time with family. However, he’s focused on one particular aspect when he gets his squad back for pre-season.

When asked about his next aim, the manager revealed: “To get the players fit and robust. Our injury record when I came in and what we’ve had is one that affects you. Two big centre halves out for a big period of time, Dominic – so each individual case when you look at it is not easy to analyse.

“I came in in January, and there’s not things you can always do when you’re playing every few days. But it has to be more planned.

He added: “To improve, in a lot of ways. We want to play, the way we’ve played in the last month was fantastic but it’s been a certain type of football. We’ve played a lot of big teams who have had more possession.

“We want to look at how we can be a little bit better in possession. Some of that will be the squad and recruitment, others will be how we work in pre-season.

“It’s very important that after that break we get to work.”

[Devotional] IN HIS PRESENCE: The Word of God [2]

[Devotional] IN HIS PRESENCE: The Word of God [2]