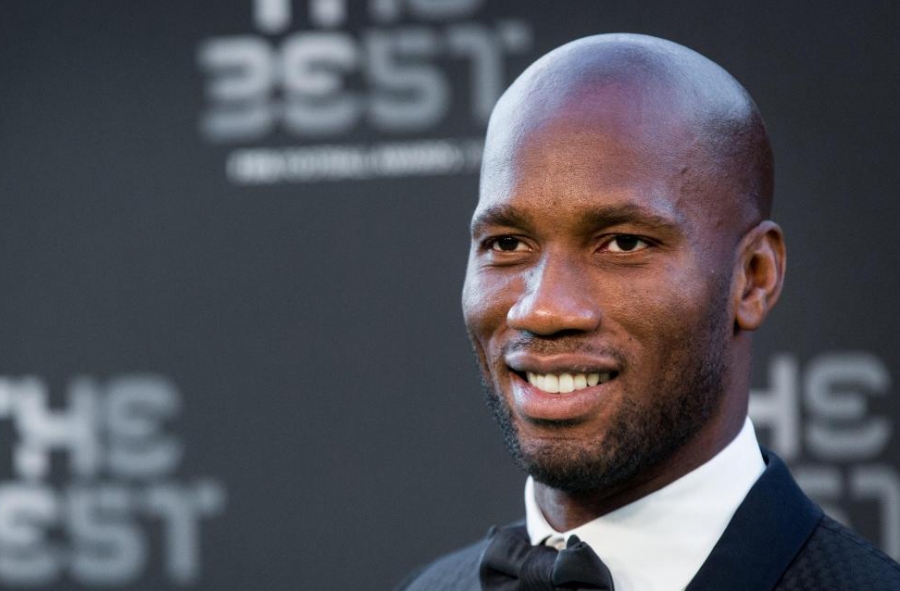 Chelsea won the Club World Cup and added the final piece of the jigsaw with the only trophy missing since Roman Abramovich took over in 2003 and built an incredible success story.

Drogba, 43, one of Chelsea’s all time greats, believes his generation inspired the teams which followed and the club has now won the lot for Abramovich.

Drogba said: “That was the ambition when I joined the club in 2004 and we started by winning the League, winning the FA Cup, winning the Carling Cup and all these domestic trophies.

“Then we tried and we managed to achieve the one with the big ears (the Champions League ). The objective was to win the trophies, but also to inspire the next generations, players like Callum Hudson-Odoi, Mason Mount, all the guys, to inspire them and, hopefully, winning another trophy.

“That’s exactly what they did, another Champions League and then because they are competitors they remember they lost the one, the FIFA Club World Cup, in 2012, so they knew how important this was for the club. Now I’m here and I’m celebrating with them as well.

“There’s not much to say about Roman Abramovich because we can see all of his achievements since he joined the club, what he did for this club – he put it to another level. But he’s written I think the best pages of the club and I think we are very happy to have him.

“It’s amazing for the club to be on top of the world. What a year for Chelsea, what a year.”