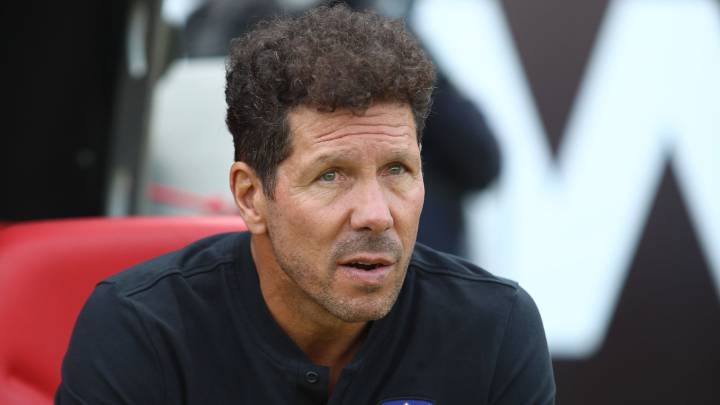 Atletico Madrid manager Diego Simeone has admitted they tried signing Leo Messi as he left Barcelona for PSG in August.

It was always going to be a long shot, but El Cholo had to find out if a dream collaboration with his compatriot might be a possibility. Los Colchoneros’ middle-man in the short-lived operation was none other than Luis Suarez, a close friend of Messi’s.

“I’ll tell you something, when all that happened at Barcelona, we called Luis [Suarez] with nothing but respect,” Simeone told Ole magazine.

“I didn’t call Leo [Messi], but I did call Luis and I asked him about how [Messi] was, what he was thinking if there was the slightest, hypothetical chance that he might come to Atletico Madrid.

“But that lasted all of three hours. Paris Saint-Germain were clearly obsessed with bringing him in.” 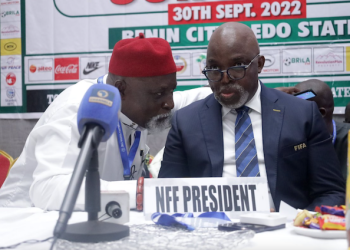 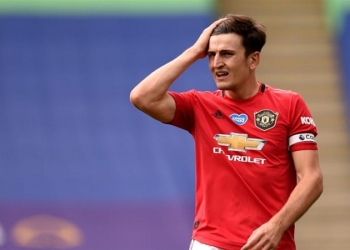 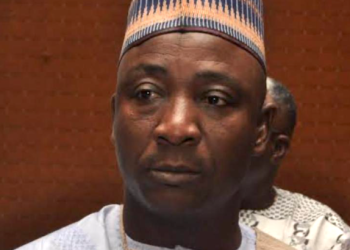