Home » Uncategorized » We were betrayed by Vinicius Jr – Ex-Barca chief

Former Barcelona chief Andre Cury has recalled how they missed out on the signing of Vinicius Junior.

Vinicius left Flamengo for Real Madrid in 2018, though Cury insists a deal had been agreed with Barcelona.

He told Sport: “Their agents, Frederico Penna and Stefano Hawilla, who had reached a compromise with Barcelona, betrayed us. The client of their company was us and not Madrid. I had a gigantic friendship with them, to the point of being the best man at their wedding and their children.

“At the key moment of the operation, they stabbed us. Fifteen days before signing for Madrid, here in Brazil, Vinicius said that he was a Barça fan, that his idol was Neymar and affirmed that Messi was better than Cristiano. Then he said what he wanted when he was already in Madrid.

“His agents and Vinicius’s father were in Barcelona. Wagner Ribeiro called Florentino advising him. And he invited them to go to Madrid on Saturday. They told us that they would go, but that nothing would happen because the footballer was already going to Barcelona. There was a verbal commitment.

“Juni Calafat himself said that it was almost impossible to close it because he knew the relationship I had with the player’s environment. The agents returned to Barcelona, closed the final agreement with us, shook our hands … And then they disappeared and betrayed us.” 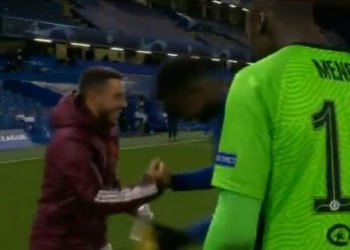 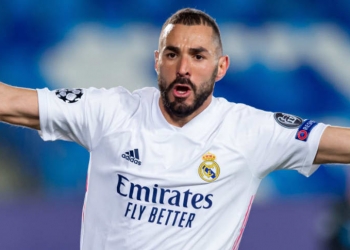 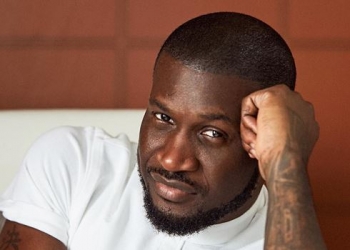 I've told Cavani I want to see him - Solskjaer