West Ham came with failure to take our chances – Benitez 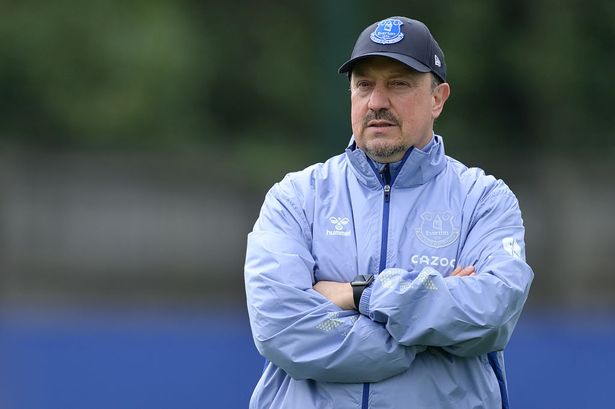 Everton boss Rafa Benitez says they paid for not taking their chances in defeat to West Ham on Sunday.

Angelo Ogbonna grabbed the only goal of the game at Goodison Park.

Benitez said: “We were quite good with Andros Townsend, Alex Iwobi, Demarai Gray and Anthony Gordon, when he came on, linking with Salomon Rondon.

“We were dangerous previously, even with Abdoulaye Doucoure coming from behind, so we have these things we did well in other games.

“If you have Dominic and Richarlison, it would be easier for us to have more quality in the final third and missing these players means you have less chances to change and have fresh legs on the pitch or to change a game.

“When you play against a good team, it’s more obvious that it’s a problem.

“For now, we have to manage and hopefully soon those players will be with us.

“The fact that we were winning without Richarlison or Dominic means we could have done the same today.

“You play against a good team and then you have some chances, you have to take them.

“If not, you have to carry on.

“We were winning and we have to carry on winning.”