Home » Sports » What Haaland did to me – Harry Kane 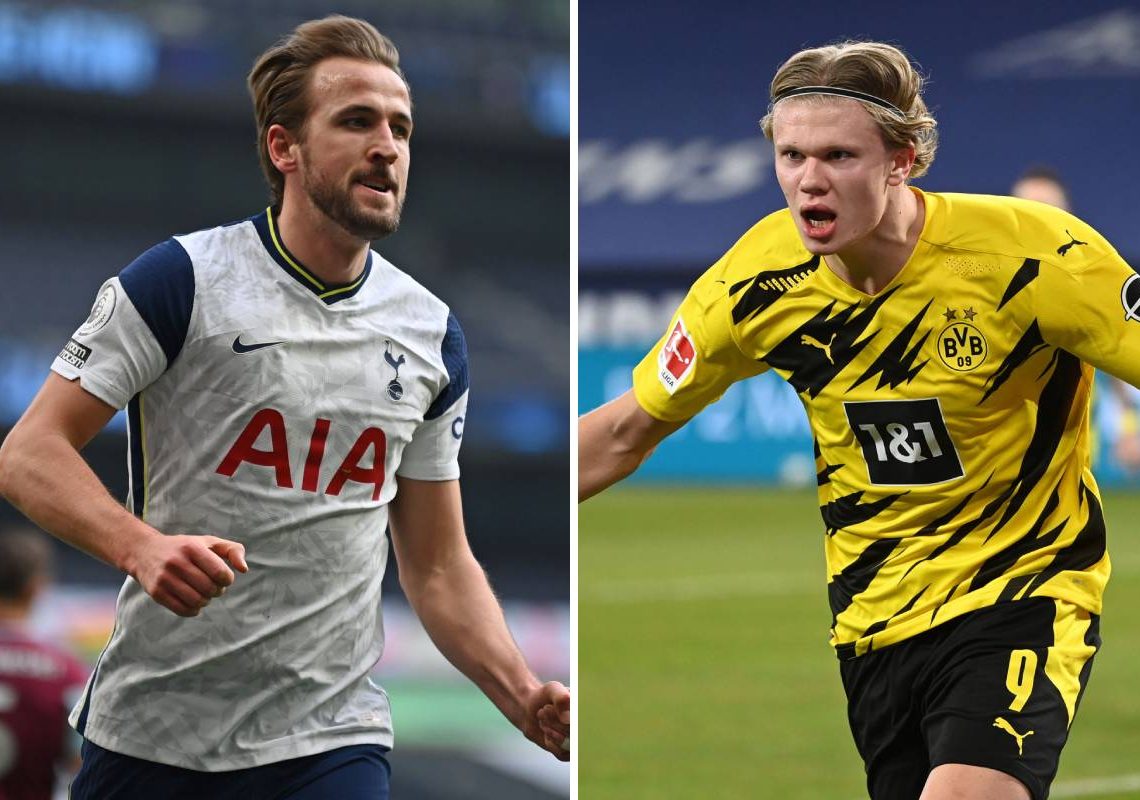 Tottenham and England forward, Harry Kane has revealed what Manchester City’s striker Erling Haaland has done to him in the current season.

Kane said Haaland’s form has made him hungrier for goals in the English Premier League.

Haaland moved to the Etihad Stadium from Borussia Dortmund for £51million over the summer.

The striker has scored 14 goals in all competitions.

Meanwhile, Kane has scored six for Tottenham so far this season and wants to win the Premier League Golden Boots despite the threat by the free-scoring Norway striker.

Harry Edward Kane MBE is an English professional footballer who plays as a striker for Premier League club Tottenham Hotspur and captains the England national team.

He’s regarded as one of the best strikers in the world, Kane is known for his prolific goalscoring record and ability to link play.

Kane and Haaland are both featuring for  Tottenham and  Manchester City respectively in the English Premier League and Champions League this season. 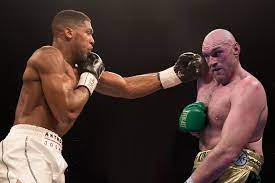 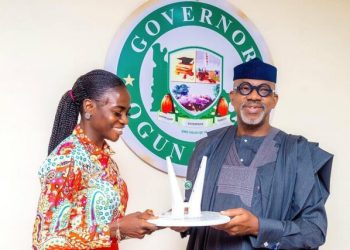 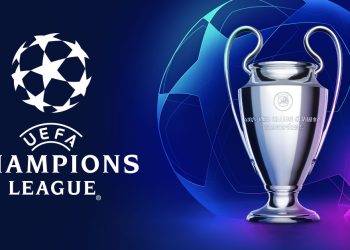