Why I rejected Barcelona and Messi – Ferdinand 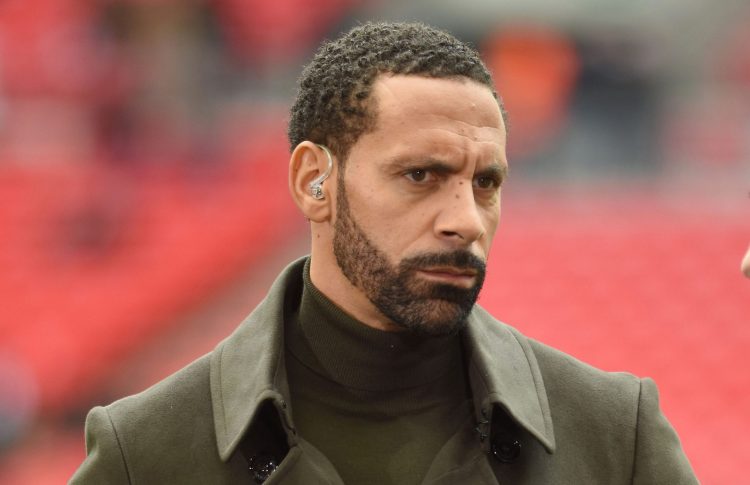 Ferdinand enjoyed a glittering career with the Red Devils and won every nearly domestic and international club trophy, including multiple Premier League titles.

But he had the chance to join Lionel Messi at Barcelona at one stage of his career.

“It came close there were discussions with my agent,” Ferdinand told BT Sport.

“Barcelona had touched base. I’d spoken to Rijkaard not about going there but he kind of made his feelings known.

“I always said I wanted to play abroad but the only thing that would stop me was if I was winning and successful on home shores. I was lucky I found a great club at Manchester United it would’ve been almost impossible for me to leave.”

He went on to say: “There was calls for me to go to various clubs. When that was on the table those clubs were in transition and it didn’t make sense to go somewhere it might take two or three years to win things.

“There is an etiquete but you get the gist of what someone is saying I think Frank was a very respectful gentleman. But at the end of the day you know where you’re at after a conversation and then your agent starts to confirm through other channels you understand were you are at at that point.

“But we beat them and went on to become European Champions so why would I leave them to go to another team. At that point Xavi, Iniesta, Messi was just 20 they were just starting to come through. They weren’t the players they were three or four years later. It was a very different landscape at that time but what a club.” 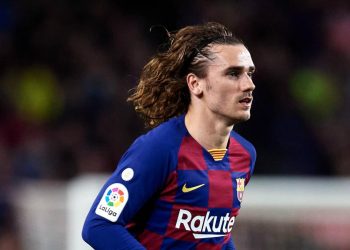