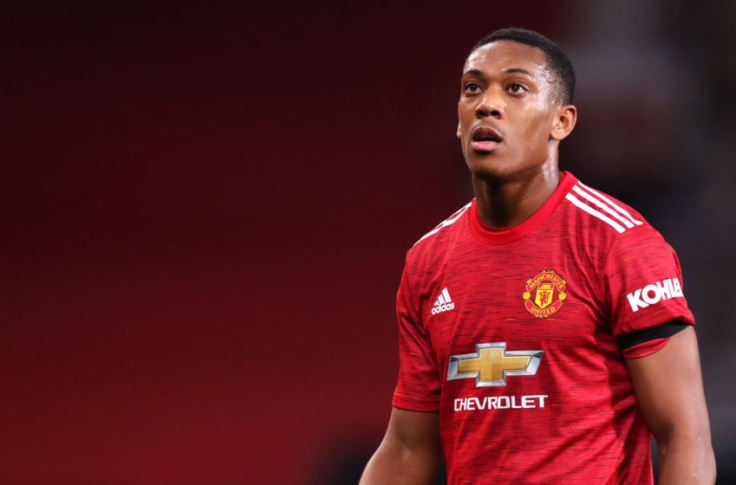 Anthony Martial has revealed that he did not wait to see how things would change under Ralf Rangnick when the interim coach arrived Old Trafford.

Martial had already made up his mind about leaving Manchester United in the January transfer window, after struggling for game time early in the campaign.

While those struggles came under Ole Gunnar Solskjaer, Martial states in a recent interview that an eventual loan move to Sevilla was on his mind from the day Rangnick arrived.

“When he arrived, my objective was to leave,” Martial told The Guardian.

“I told him I wanted to leave and that’s it. He talked to me. He said that if you want to stay, with the way you are training if you continue to train like that, you will play. But my objective was that I wanted to leave, to have a new atmosphere, a new club.”

JUST IN: Hushpuppi commits fresh fraud while in US prison