Why joining Man Utd brought me to tears – Fernandes 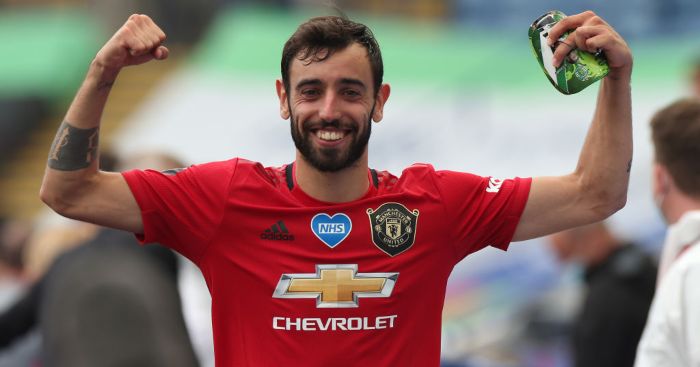 Fernandes has revealed he cried tears of joy after signing for Manchester United, in which he fulfilled a dream stretching back to his early childhood.

He wrote for The Players’ Tribunal: “One Christmas, my brother and I went to Switzerland to stay with my dad.

“He was living there for work at the time. This was before the Internet made it so easy to buy kits from all over the world.

Allegri in frame to replace Solskjaer at Man Utd

“In Portugal, you couldn’t always find Premier League kits, and if you could, they were really expensive. So one day, we went into a Nike shop and our dad let us pick out two jackets.

“This was a big decision, you know? My brother chose a yellow Barcelona one because of Messi. And for me … well, I am proud to say that even back then I was a man of sophistication.

“I chose Man United, of course.”

He continued: “When I found out from my agent that it was really going to happen, obviously my mind went back to that day in Switzerland, picking out the jackets with my brother.

“But there were so many steps along the way that nobody understands — so many difficult moments that only my family experienced with me.

“When I knew for sure that the deal was happening, the first thing I did was tell my wife and daughter the news, and I couldn’t help it … I just started crying.

“Tears of joy. Tears of happiness. Tears of memories.” 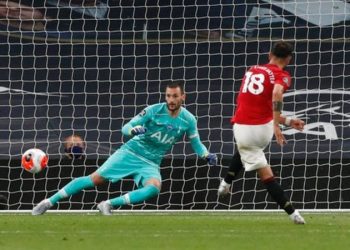 Allegri in frame to replace Solskjaer at Man Utd 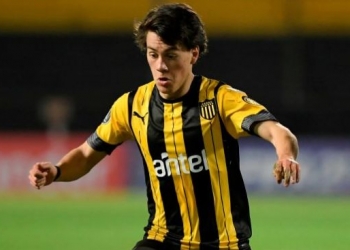