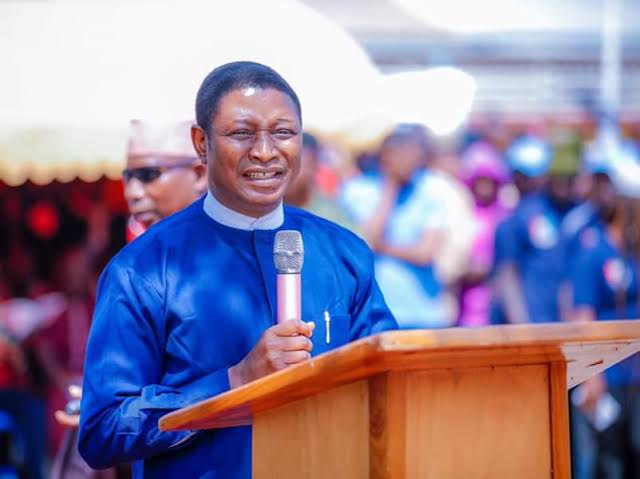 Rev. Yakubu Pam, the Executive Secretary, Nigeria Christian Pilgrims Commission (NCPC), says the ongoing crisis in Gaza is part of reasons why pilgrims from Nigeria will not go to Isreal but the Kingdom of Jordan to perform this year’s pilgrimage.

Mr Ayuba Pam, the Special Adviser on Media and Publicity to the executive secretary, said this in statement on Saturday in Jos.

Pam said that the executive secretary offered the explanation on Friday night at during a live NTA programme in Jos.

The media said that NCPC boss said that the insistence by the Israeli Government that pilgrims must take their own version of COVID-19 vaccines was another reason for the Jordan pilgrimage.

He said Pam added that Jordan also has over 100 holy sites for pilgrims to visit, insisting it will not change the purpose of the spiritual exercise.

“Jordan has many holy sites just like Israel. There are more than 100 holy sites all over the world and by the mandate given to the Commission by the 2007 Act of Paliarment that Established it pilgrims can visit all these sites.

“But the decision to embark on the Jordan pilgrimage was due to Israel’s insistence on Nigeria to accept her version of the COVID-19 vaccination.

“Also, the war in Gaza which will provide security challenges to pilgrims is another key reason.

“The purpose of pilgrimage is to invoke the spirit of God upon Nigeria and the people, and not a mere tourism,” Pam said.

On why pilgrims would be airlifted from Jos and not Abuja, he said that the decision was aimed at reducing the hardships faced by pilgrims in the past.

“The airlift of Christian pilgrims from Jos to Jordan is going to reduce the hardship being faced by pilgrims in past, who had to travel under severe risks to Abuja.

“The challenge faced by pilgrims during such operations travelling from far distances to Abuja is exposing them to dangers of insecurity and health challenges,” Pam explained.

The executive secretary thanked the Plateau Goverment for supporting the commission by ensuring its plan to move pilgrims directly from Jos to Jordan becomes a reality.

The News Agency of Nigeria (NAN) reports that the first batch of pilgrims would be airlifted on July 24, at the Yakubu Gowon International Airport, Heipang, near Jos. 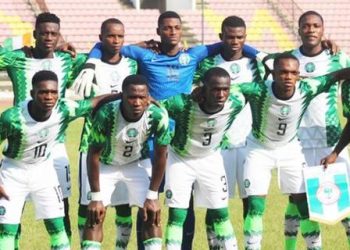 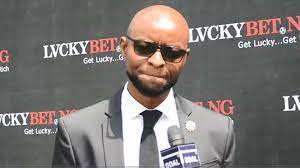 Tokyo 2020: Oshonaike crashes out after defeat to American opponent