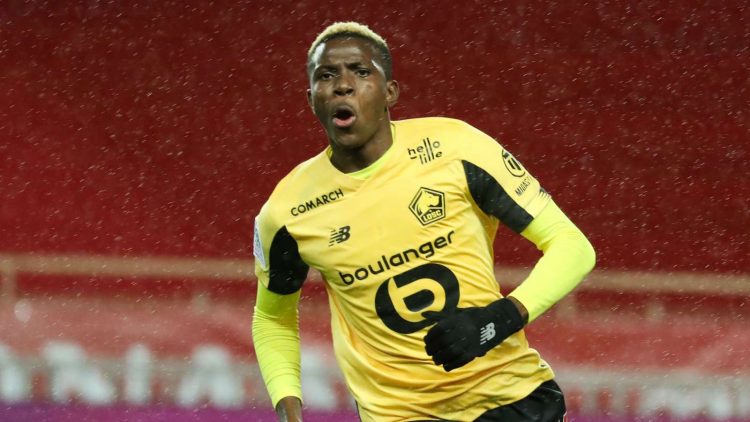 Victor Osimhen’s former agent Franco Iovino of Star Factory claimed the forward dumped his agency on the advice of Lille, who wanted to sell him only to Napoli because of the relationship between the Presidents of the clubs.

Napoli has, however, have been in the front of the race to secure the signature of the highly-rated striker but negotiations for the transfer was delayed with Iovino revealing the forward was hesitant in completing the deal.

Osimhen had previously expressed his fears about racism in Italy and Senegal international Kalidou Koulibaly confirmed the Nigeria international called him to make an enquiry about racial discrimination in the European country.

Last week, L’Equipe revealed negotiations have now reopened after the forward made up his mind to join the Stadio San Paolo outfit and Goal confirmed the Super Eagles centre-forward changed his agent.

“It was not clear what happened. Perhaps something fishy went down, probably between the Presidents of Lille and Napoli,” Iovino told Radio Punto Nuovo, as per Football Italia.

“The negotiations didn’t slow down because of Star Factory but because the player kept hesitating. William D’Avila is a home agent in Lille. The club will surely have advised Osimhen to leave us and go with him.

“They will certainly have promised him money. Lille for some reason wanted to only sell to Napoli because there’s an excellent relationship between the Presidents.

“At the moment, my company doesn’t need to look itself in the mirror, the two clubs do.” 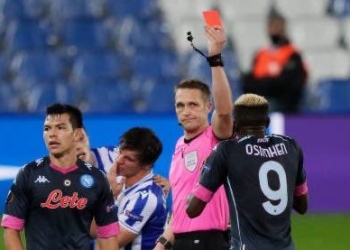 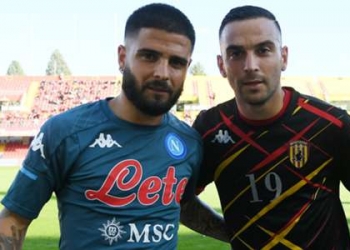 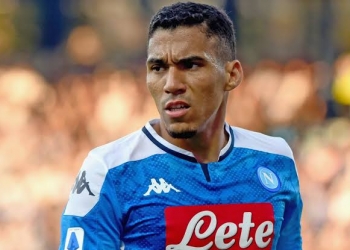 BBNaija :I have to  be with an older man, don’t have time to date younger guys- Ka3na