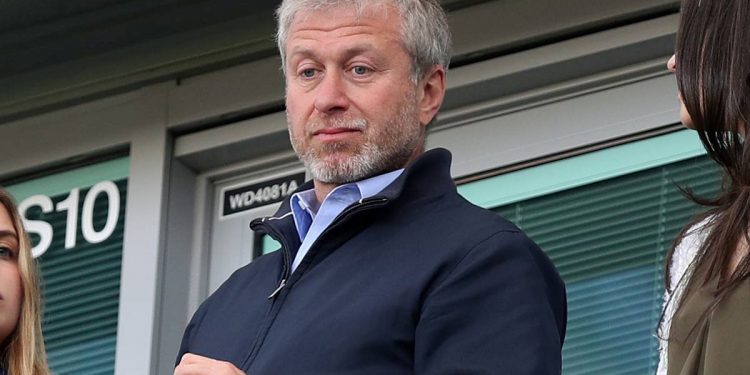 In his book, ‘The Deal’, super agent Jon Smith explained why the Russian refuses to speak with the media, suggesting a concern about how he would be perceived back in his homeland.

“It is perhaps a shame he is not more visible to the public but conducting interviews wouldn’t be in Roman’s interests,” Smith writes.

“His responsibilities include investing and allocating money in Russia so how would it look if he talked about the merits of spending £30 million on Cesc Fabregas, Andriy Shevchenko or Fernando Torres while people in his homeland struggle to make ends meet?”

With an estimated net worth of around $14bn according to Forbes, Abramovich remains one of football’s wealthiest owners.