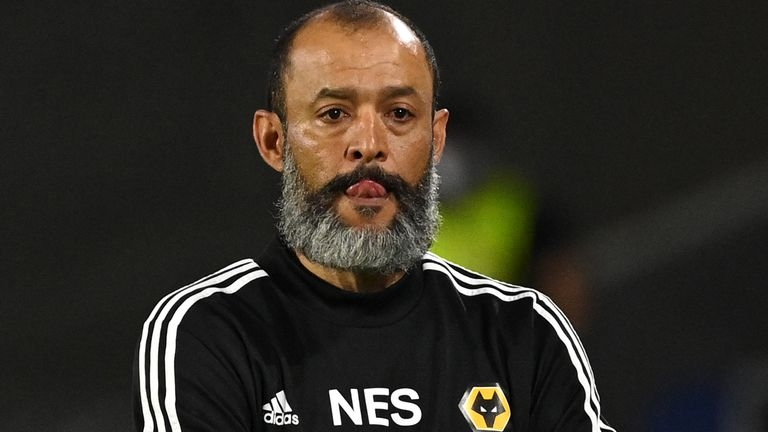 Wolverhampton Wanderers manager Nuno Espirito Santo could face sanctions from the Premier League after saying the referee in his team’s 2-1 defeat at Burnley on Monday was not good enough for the top flight.

The Portuguese manager took aim at referee Lee Mason, despite the official giving his side a late penalty, and his words are likely to be reviewed by the league’s disciplinary body.

“The referee did not have the quality for a Premier League game, this is a problem we know we had with Lee Mason before. It is not about the crucial mistake or decisions, it is about how he handles the game,” said Espirito Santo.

“The players get nervous, he whistles from the noises from the players. We are talking about the best competition, but he does not have the quality to whistle the game.

“I just don’t want to see him anymore, I told him I hope he does not whistle a game of ours again. He cannot control the players, the players are constantly arguing. The other referees let the game flow,” he said.

Burnley manager Sean Dyche was surprised Wolves’ Portuguese midfielder Joao Moutinho was not sent off after a VAR review of a challenge on Josh Brownhill in the final minutes, but was more supportive of the officials.

“I’ve no problems with the referees, it is really difficult now. The three most difficult jobs are the two managers and the referee.

“I don’t think any game is easy for referees at the moment. We all want the decisions of course, it is one of those things,” he said. 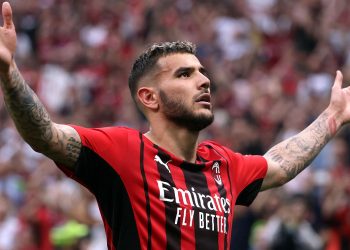 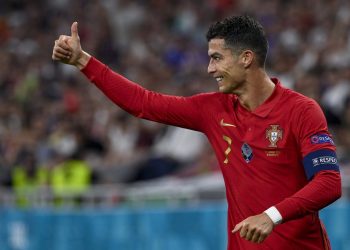 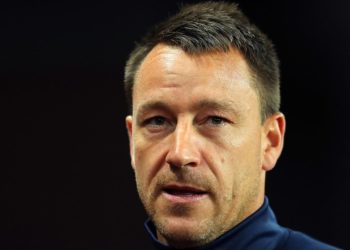