The Nigerian quartet of  Joy Udo-Gabriel, Favour Ofili, Rosemary Chukwuma, and Grace Nwokocha have broken the African record in the 4x 100 relay race at the going World Championships in Oregon.

They returned in a time of 42.22s to break the long-standing 42.39s National/African Record set by their compatriots, Christy Opara-Thompson, Faith Idehen, Beatrice Utondu, and Mary Onyali, at the Barcelona 92 Olympics games event.

The record stood for 30 years before it was finally broken by the quartet of fresh new athletes in the country.

Udo-Gabriel, whose inclusion in the team was questioned by some critics, shut her critics up for the umpteenth time with a well-executed first leg race before handing over to Ofili who sustained the momentum.

Then it was the turn of Chukwuma for the third leg and she did well before handing over to Nwokocha who finished off brilliantly.

Although, the 42.22secs they posted didn’t earn them medals as they finished fourth behind USA, Jamaica, and Germany.

This is the first time in many years that the Nigeria quartet would be participating in the finals of the world championships,

Sunday was the first time in 11 years that the Nigeria women’s relay team participated in the final of the World Championships. 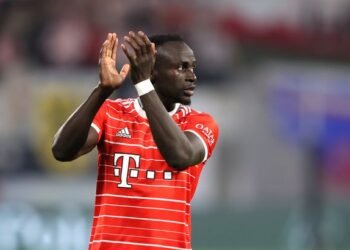 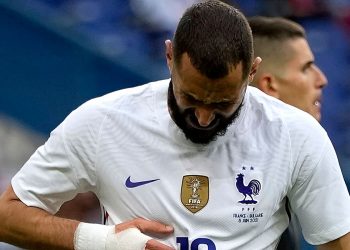 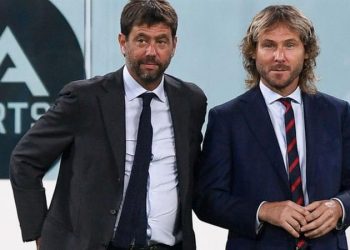 Real reasons I agreed to be Adebutu's running mate - Akinlade