Home » Sports » Xavi blasts players : You don’t know what it means to play for Barca

Xavi blasts players : You don’t know what it means to play for Barca 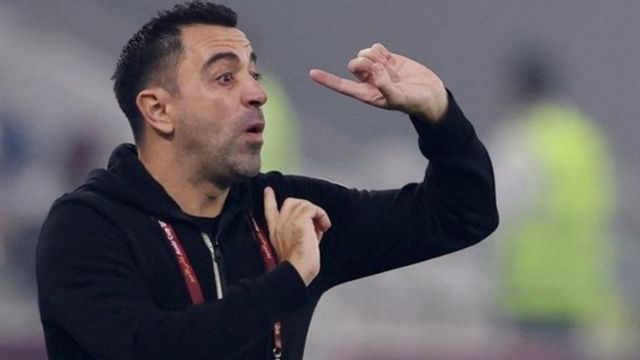 The 3-0 loss saw Barca tumbled out of the competition.

Sport says at the end of the first half Xavi did not hesitate to raise his voice at his players.

“Some of you don’t understand what it means to play for Barça,” he said.

But the reality is that the speech did not work. The team not only did not react in the second half and at times appeared to give up.

After the game, Xavi opted for a less aggressive stance. He hardly addressed the players, though gave a short but forceful message, at a decibel level much lower than that shown during the break.

Having a fallout with Kiddwaya was tough – DJ Cuppy